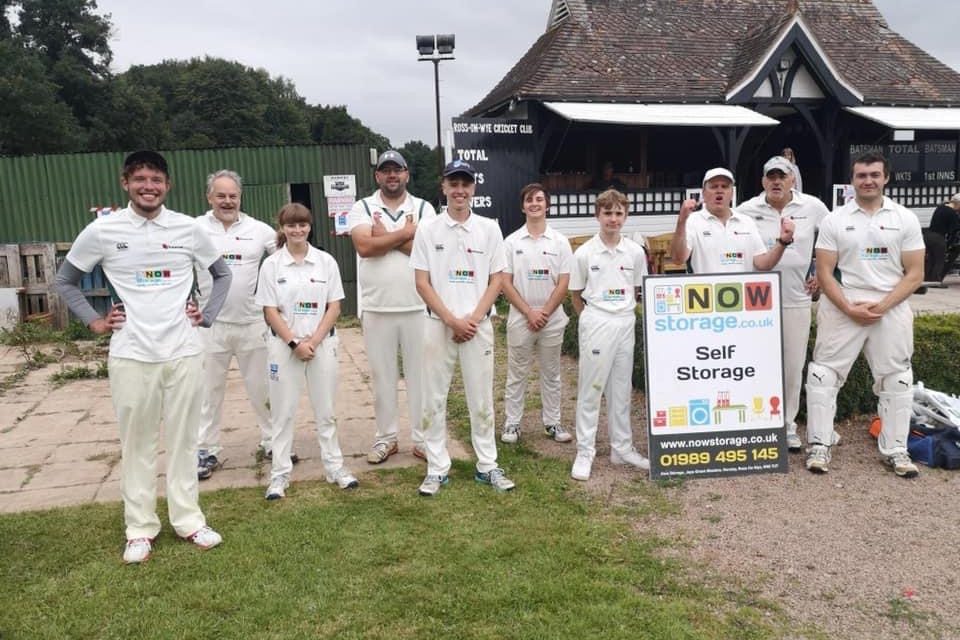 Ross-on-Wye Cricketers put the facilities at The Park, Wilton Sports Centre, to the test on Saturday 18th July, partaking in an inter-club 40 over match organised by Captains, Theo Minnie and Tony Laws.

Stuart Mair has led the groundsman work on the square and the outfield to enable a good game to be played for the first time in a ten month period that saw two major floods, and the enforced coronavirus  lockdown. Special mention should go to five ladies, Michelle Timewell, Vikki Tingle, Jill Cook, Lesley Hill and Pam Springer – none of whom play the game – who have worked hard on the wonderful old pavilion, patio and garden to make the setting as attractive as possible.

In reply, Si Timewell (23) was involved in two partnerships of over 30, firstly with Stu Mair (23) and then with Angus McIntyre (41), but four wickets from Andy Bevan, alongside braces from Theo Minnie and Adams Davies and Parkes, ensured Tony Laws’ side were not going to challenge for victory. Six of Tony Laws’ batsmen failed to score at all, so will be keen to practice more in the nets before the truncated season begins.

Thanks went to Malcolm Hill, whose score-book was reddened by the match ball from an Andy Bevan six; and to Ross’ sponsors Now Storage for their continued support. 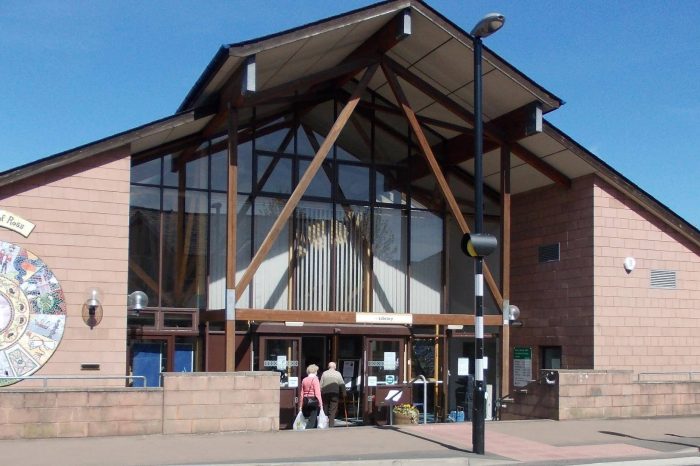