A great showcase for youth football

0
507 Views
Warning: json_decode() expects parameter 1 to be string, object given in /homepages/43/d806122517/htdocs/clickandbuilds/Rossonline/wp-content/plugins/posts-social-shares-count/classes/share.count.php on line 66
0
Shares 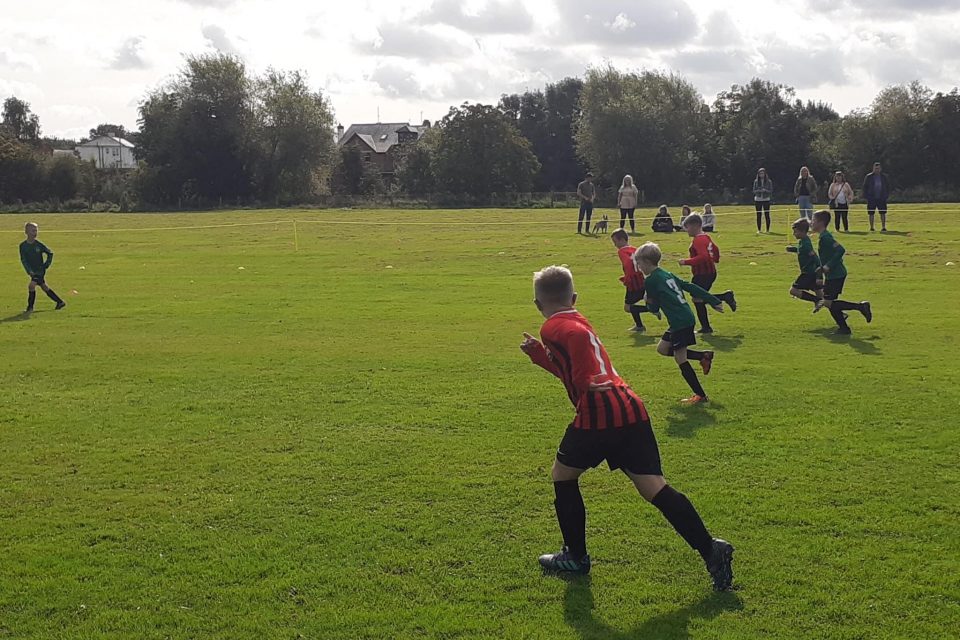 The U11 Colts had another friendly today, Saturday 12th September, against FC Phoenix. Previous games have always been competitive, played in good spirits, and today was no different.

Both teams started brightly playing great football. Jack B had to be alert to make two smart saves, whilst resilient defending from FC Phoenix denied Oliver C and Tom from getting onto the score sheet. The breakthrough goal came just before half time. A great cross from Oli W was confidently finished by Gracjan for his first goal for the team, half time 1-0 to Ross.

Both teams made changes at half time and rotated the teams to try new ideas and formations. Jack F made some important interceptions marshalling his penalty area well. It was FC Phoenix who responded though with two quick goals to take the lead.

The remainder of the game was close and competitive with neither team wanting to concede again. Whilst Ross came close to equalising on two occasions, it was FC Phoenix who confirmed the win with a third goal towards the end of the game, final score 3-1 to Phoenix.

A Ross Juniors spokesperson said: “Another great showcase for youth football. Players, coaches, parents and guardians were fantastic and we really look forward to playing again later in the season.” 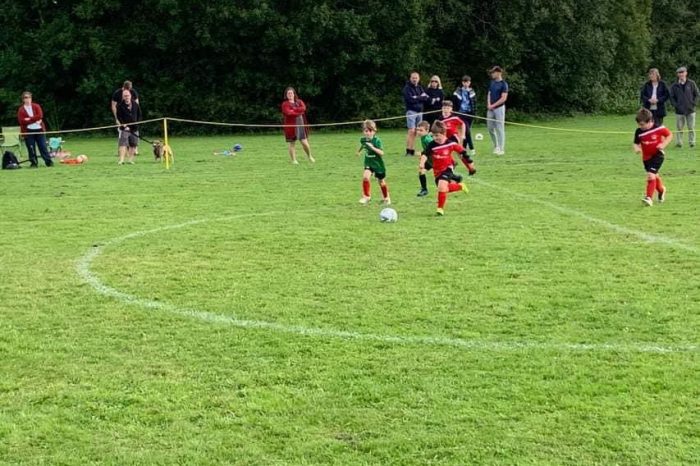 An amazing display of goals