An amazing display of goals

0
355 Views
Warning: json_decode() expects parameter 1 to be string, object given in /homepages/43/d806122517/htdocs/clickandbuilds/Rossonline/wp-content/plugins/posts-social-shares-count/classes/share.count.php on line 66
0
Shares 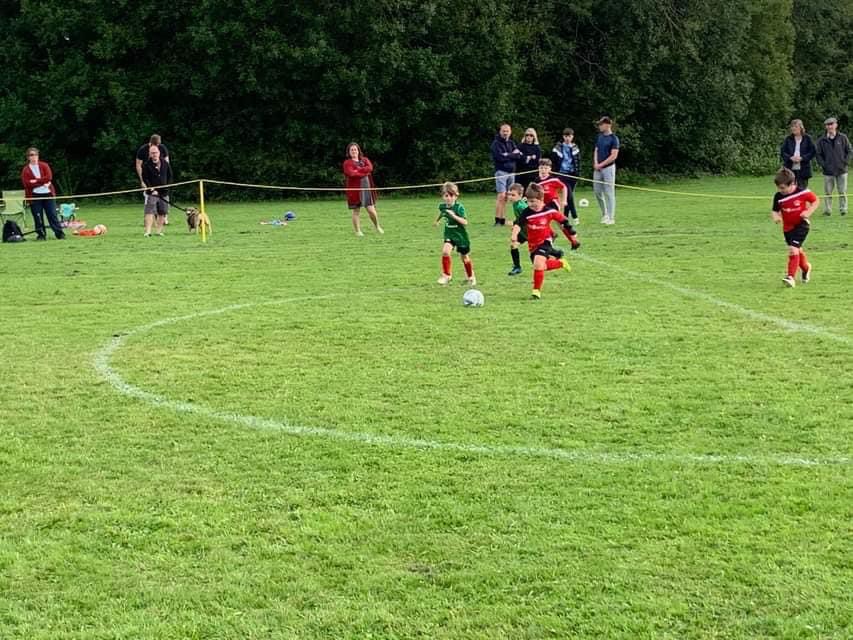 The Ross Juniors U7’s travelled to Belmont this morning, Saturday 12th September, to play their U8’s.

The game started, and within a minute Ross went 1-0 up (Rui). A few minutes later a handball from Vlad resulted in a penalty for Belmont who rattled the post, but a few seconds later Belmont equalised.

Ross then pressed again with Rui hitting the post. Ross went 2-1 down with Rui equalising shortly after 2-2.

Belmont started pressing and played some great football and raced into a 4-2 lead.

Once again Rui went on one of his runs, but once again hit the post. A last ditch tackle from Vlad managed to keep the score at 4-2, but Belmont’s pressing made it 5.

A fine save from Sam and great defending kept the game at 5-2, with Rui hitting the post for the third time, and Alfie’s shot narrowly going wide Ross were threatening.

Some great work from Jasper and William resulted in the ball making its way to Rui who once again found the back of the net 5-3.

Jasper then went on a length of the pitch run and was unfortunate not to score. Belmont then raced down the other end and made it 6-3.

With 15 minutes remaining the boys all pulled together and didn’t give up. Rui was a boy possessed and even though he said “my legs just won’t work I’m tired” he kept running and running and made it 6-4, then scored again 6-5 and again 6-6! Then with literally the last run and kick of the game Rui made it 7-6!

Man of the match for his amazing display and 7 goals has to go to Rui.

Next week the U7’s are playing the U9 girls at the Sports Centre. 10:30am kick off 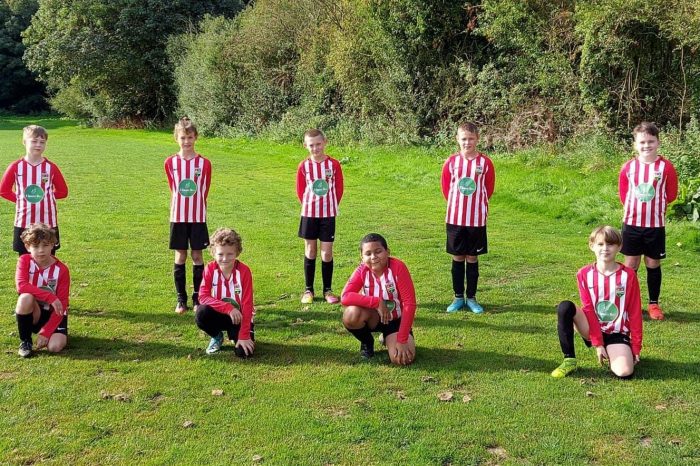