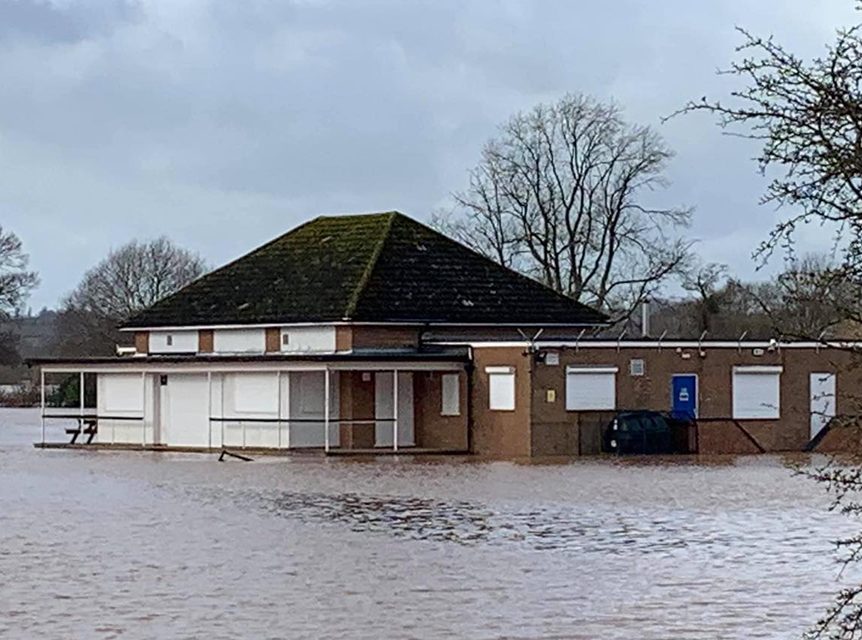 Work will begin on the refurbishment of Ross Sports Centre on Monday following the major damage caused by the flooding earlier this year.

There has been a delay to the works for a number of reasons, however the work will begin on Monday and is expected to take approximately 12 weeks. The first sections to be done will be the kitchen and toilets, this will enable the team to use the facilities again and to serve tea and coffees at matches.

Ross Sports Centre CIC have been working alongside Ross Town Council and Herefordshire Council to ensure this vital community hub gets back on its feet, and thanks to a substantial grant from Herefordshire Council this has been made possible. Funding from the National Lottery Community Fund will pay for the refurbished kitchen.

Local companies have been contracted to carry out the work, making it a real community project. The car park will remain closed until the works are completed and then will reopen as usual.

As well as a partial redesign with a new layout, the refurbishment will also see the addition of a disabled toilet, with disabled access to the building being added in the near future, and flood defences in the form of steel doors, which has been made possible thanks to funding from the Football Foundation and Herefordshire Community Fund, which will help mitigate any flood damage in the future.

Ross-on-line popped in to see the Sports Centre before the work starts, and we aim to go back in around 4 weeks time to see the progress. The last time we visited was just after the major flooding earlier this year, so it is great to see the progress in getting this fantastic community hub back on its feet.

A CIC spokesperson told Ross-on-line: “We are looking forward to the work starting at the Sports Centre on Monday. It has been a tough few months, but we are extremely grateful for the support from Herefordshire Council, Ross Town Council, the National Lottery Community Fund, the Football Foundation and everyone within the community who has also helped by donating to the Just Giving page.”

Behind the scenes Ross Juniors FC have still been very active even though the Sports Centre has been closed since February, and the football season has been on and off due to the pandemic. Club members and volunteers have been busy doing what they can to improve the facilities. New railings have been installed around the pitches, all goal posts have been painted, with new nets for every goal, new corner flags have been purchased, as well as investments made in the pitches and other equipment that was needed. 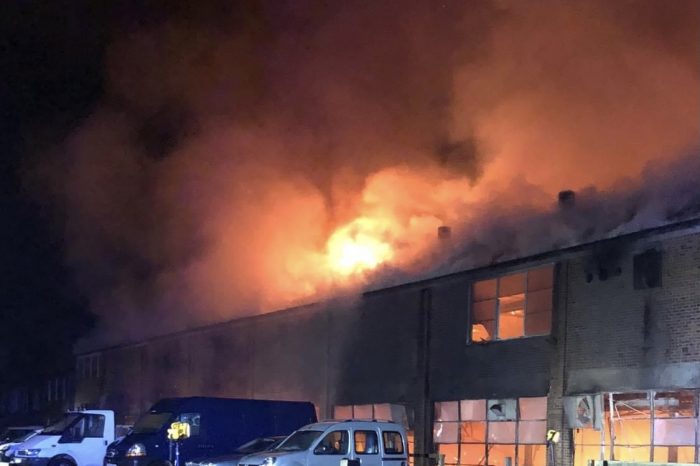