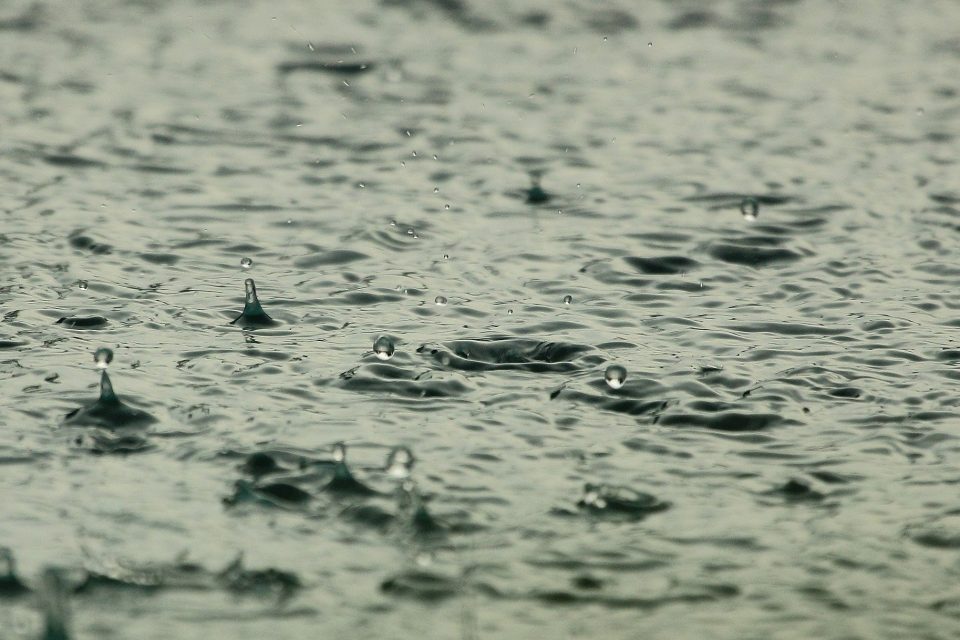 The Met Office has issued a Yellow Weather warning as Storm Christoph is expected to bring heavy and persistent rain and potential flooding to England and Wales.

The warning is currently in place until 12 noon on Thursday 21st January.

A Met Office spokesperson said: “Several days of persistent, and occasionally heavy, rain are expected to affect the region as Storm Christoph affects the UK. The heaviest and most persistent rain is likely to be across Wales and the high ground of northern England. By early Thursday, 30-60mm of rain is expected to have fallen widely across the warning area, with 100-150mm over the high ground of Wales and northern England. Up to 200mm is possible across parts of north Wales and northwest England. Melting snow across higher parts of the Pennines may exacerbate the potential for flooding. Strong winds will also accompany the rainfall and may add to travelling difficulties across areas higher and more exposed routes.” 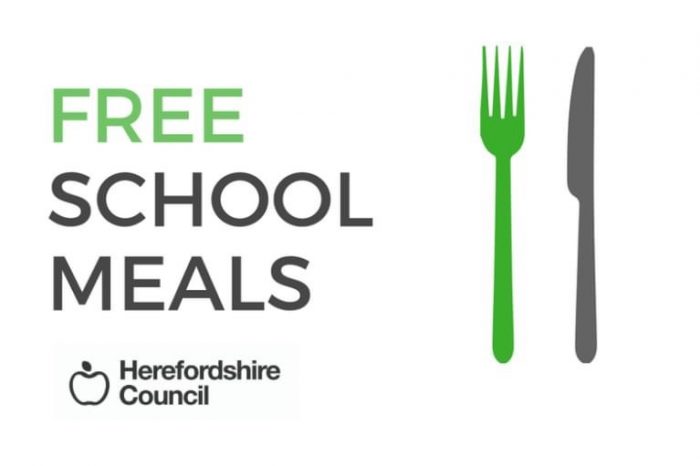