0
321 Views
Warning: json_decode() expects parameter 1 to be string, object given in /homepages/43/d806122517/htdocs/clickandbuilds/Rossonline/wp-content/plugins/posts-social-shares-count/classes/share.count.php on line 66
0
Shares 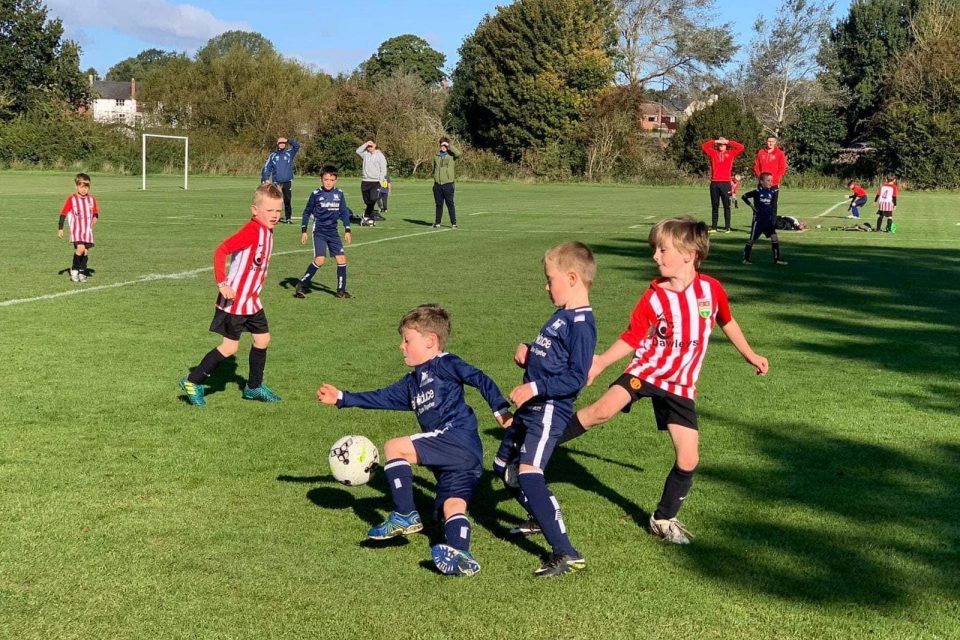 The game started quickly with Toros putting Ross under instant pressure, and within a few minutes scored. Ross then pulled one straight back with a great corner by Rui and finished well by Vlad at the back post. Shortly after, some great play by Toros resulted in another goal.

Ross made a few changes and Toros quickly scored again, heads started to drop and Toros started to dominate spreading the ball and putting Ross under lots of pressure, and scored more great goals in very quick succession.

Half time couldn’t come quick enough! After the break the team talk seemed to have worked as Ross battled, held their own and didn’t look out of place against a team a year older. Vlad was like a rock in defence and Harry was up and down the pitch as fast as Usain Bolt. A goal from Jay got Ross smiling again and some great individual play from Rui resulted in him scoring 2 goals. Bartestree also managed some more great goals in the 2nd half , but Sam made some fine saves along with Jasper and Alfie putting in a good shift.

All the boys came off smiling and can’t wait to go again next week.

The experience the boys will gain over the season will be invaluable. 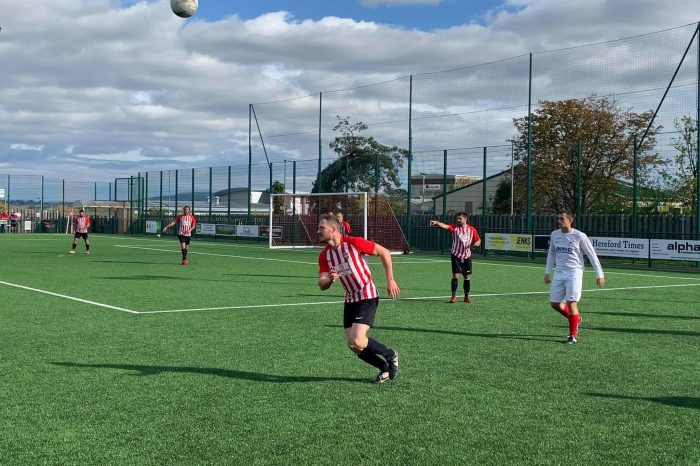 Tough day for both senior teams