Two suspects appear in court as murder victim is named

0
379 Views
Warning: json_decode() expects parameter 1 to be string, object given in /homepages/43/d806122517/htdocs/clickandbuilds/Rossonline/wp-content/plugins/posts-social-shares-count/classes/share.count.php on line 66
0
Shares 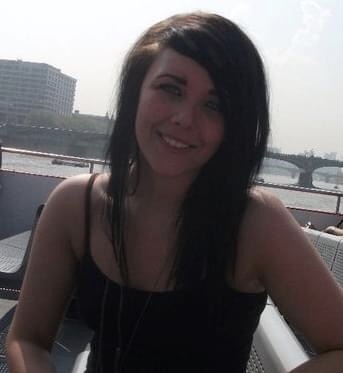 A woman whose body was discovered in the Forest of Dean last Tuesday 12th May has been named as Phoenix Netts, aged 28.

A statement released on behalf of Phoenix’s family reads: “As a family we are devastated with what has happened to Phoenix.

“We ask most humbly that our family’s privacy is respected whilst we grieve and come to terms with the loss of Phoenix in such tragic circumstances.

“Whilst we understand this is a news story, we hope everyone can understand why we need to be left alone at this very difficult time.

“We have family and good friends supporting us and our thanks go out to all of them.

“We would also like to thank all the police officers involved in the investigation for their hard work and sensitivity.”

Detectives from West Midlands Police have been working closely with colleagues at Gloucestershire Constabulary and are now leading the murder investigation.

Exactly where Phoenix was killed is still unknown and officers continue to follow-up a number of enquiries in a bid to establish what happened.

Two people charged in connection with the murder appeared at Gloucester Crown Court this morning (19th May).

Gordon was remanded into prison, while the court granted Sorathiya conditional bail, and both are next due to appear at Bristol Crown Court on 4th August.

“We’ve worked closely with colleagues at Gloucestershire over the past week and our investigation continues at pace.

“We’d urge anyone with any information about the tragic loss of Phoenix’s life to get in touch with us.”

Anyone with any information can contact the Police via Live Chat on their website or call 101 anytime. 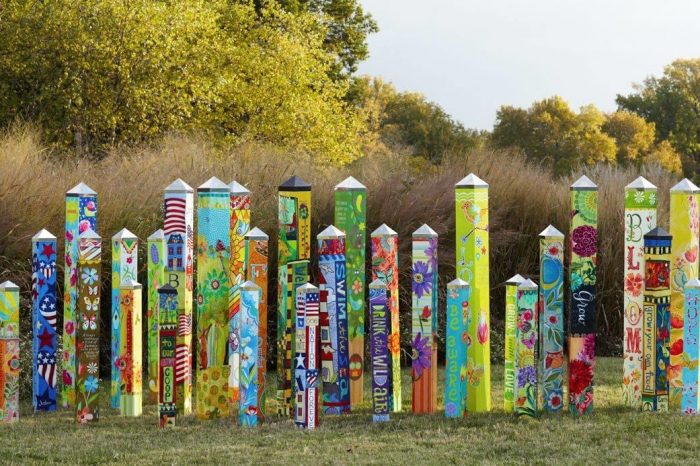