0
581 Views
Warning: json_decode() expects parameter 1 to be string, object given in /homepages/43/d806122517/htdocs/clickandbuilds/Rossonline/wp-content/plugins/posts-social-shares-count/classes/share.count.php on line 66
0
Shares

Ross-on-Wye Cricket Club, sponsored by Now Storage, had two away wins over the Bank Holiday Weekend, the First XI overcoming local rivals Wormelow on Saturday, while the Second XI Captain Theo Minnie made a welcome return to action to helped his side win at Moccas.

First team Captain, Tony Laws, was pleased to win the toss for the first time this season, and elected to bowl as the forecast was due to dry the pitch out as the afternoon went on. Adam Davies started the Ross attack well, bowling Ben Gunn with the fifth ball of the innings. A 49 run partnership was broken by Andy Bevan’s first wicket of three; Bevan varying his deliveries to good effect, but keeping good accuracy throughout his eight over spell. Ross’ fielding was tight, if frustrating as some aerial shots fell safely out of catching range; the exception being Tom Edwards, making a welcome return to Ross cricket, who safely caught a head height ball travelling at high speed, and later effecting a good run out from the deep. Luke Timewell bagged his first ever first team wicket, with the help of his father, Si, taking a catch from behind the stumps; Luke celebrated by taking three more scalps with an accurate seven over spell. Wormelow finished on 118 from 38 of the allotted 40 overs. Alastair Cook was making his opening first team appearance of 2020, and made his mark by scoring 56, timing the ball well from 75 balls, including two sixes. Cook had a productive partnership with Tom Edwards (20) and set the platform for the win reached with four wickets and eleven overs in hand, with some firm hitting from Andy Bevan (17*). Laws commented that it was a very good team performance and a pleasing end to the shortened league section of season.

On Sunday, Theo Minnie took his team to Moccas, just South of the river to the West of Hereford, with a mixture of first and second team players to try to avenge the 97 run defeat suffered earlier in the season. They achieved that with a good four wicket win having restricted the hosts to 136-7 from 40 overs. Wickets were shared between Cameron Hill (2), Wayne Husbands (3) and one each for Tony Laws and Minnie himself. Laws then opened the batting and scored an unbeaten 88 to see Ross home. Wickets had fallen at the other end, but Angus McIntyre returning for his first game for a few weeks, ensured the victory with an unbeaten 24.

The Second team are home to Glangrwyney this Saturday and the end of season playoffs will then be decided. 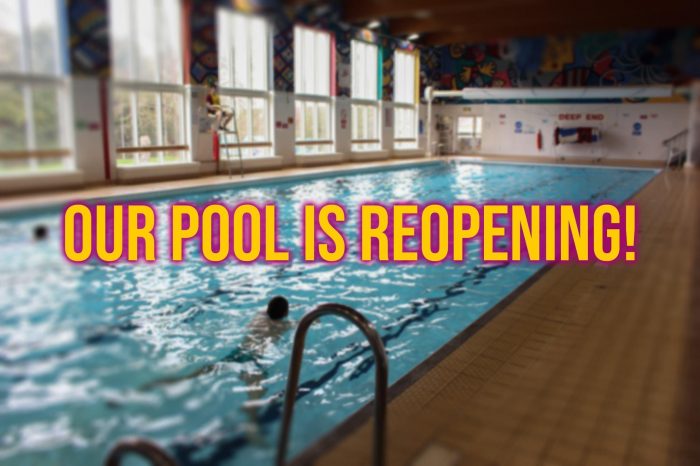