0
329 Views
Warning: json_decode() expects parameter 1 to be string, object given in /homepages/43/d806122517/htdocs/clickandbuilds/Rossonline/wp-content/plugins/posts-social-shares-count/classes/share.count.php on line 66
0
Shares 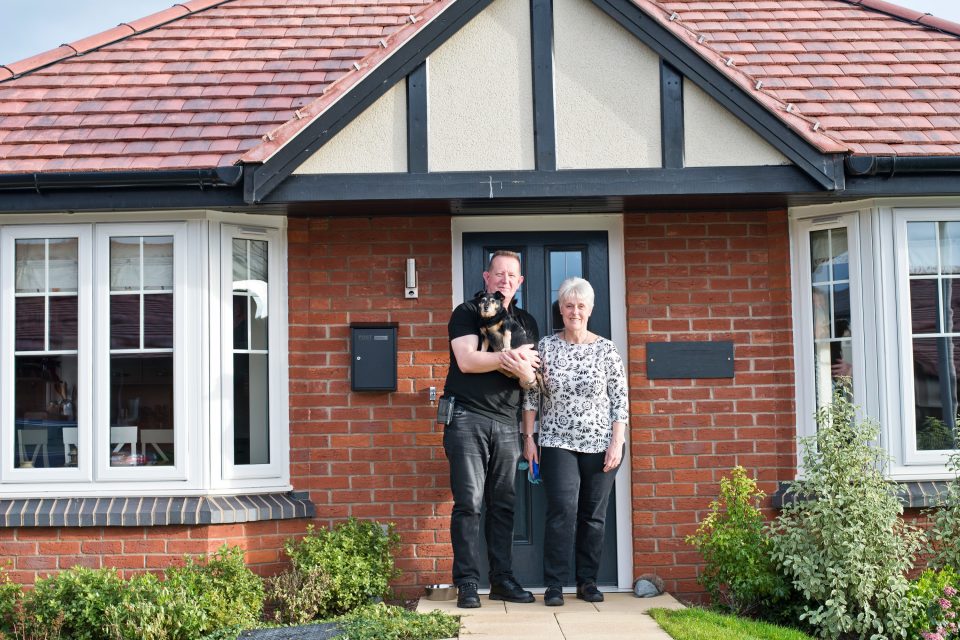 It was third time lucky when it came to selling up in Cornwall and relocating to Ross-on-Wye for Sarah and Tony Cook.

The couple have moved to St Mary’s Garden Village to be closer to family and friends in the Midlands and have found they’ve quickly become part of the new community being shaped by Edenstone Homes and Bluebell Homes.

“We’d moved from Birmingham to St Cleer in Cornwall but hadn’t really settled and in December 2019 put our house on the market and secured a buyer, but they pulled out just before Christmas. Then COVID struck and we had no enquiries during lockdown,” Sarah explained.

Once restrictions lifted retired nurse Sarah, 59, and bus driver Tony, 58, visited Edenstone Homes at St Mary’s Garden Village in Ross-on-Wye and their house was put back on the market with another agent.

“Our house sold within two weeks of being put on the market but the sale fell through two weeks before contracts were due to be signed,” Sarah recalled.

“It put a spanner in the works, but we had the support of Edenstone and with a quick turnaround we put it back on the market and two weeks later it sold again. It was all handled brilliantly.”

While the couple had a wish list – garden, garage and drive, without the need for a lot of work before they moved in, they hadn’t really considered new build homes but had been drawn to St Mary’s Garden Village.

“Our house in Cornwall had needed a new kitchen, bathroom and decorating throughout when we bought it so we didn’t want a house that needed a lot of things doing to it,” Sarah said.

“Buying a new build home meant we were able to choose everything, including the kitchen cabinets and the bathroom tiles.”

St Mary’s Garden Village is being shaped by Edenstone Homes and Bluebell Homes, both part of the Edenstone Group. It will eventually feature 348 homes and community facilities including plans for walking and fitness trails with equipment; a gym within a community hub; a kick about area and cycle hire facilities.

“There’s already a real sense of community. In the short time we’ve lived here we’ve got to know more people by name than we did in the two and a half years we were in Cornwall,” Sarah added.

“There are some lovely views of the two wetland areas with lots of wildlife around including ducks, geese, swallows, swifts, birds of prey, foxes and owls. The open spaces are fantastic for walking Marlow our dog and sometimes Pepper the cat comes with us too, which she never did before.” 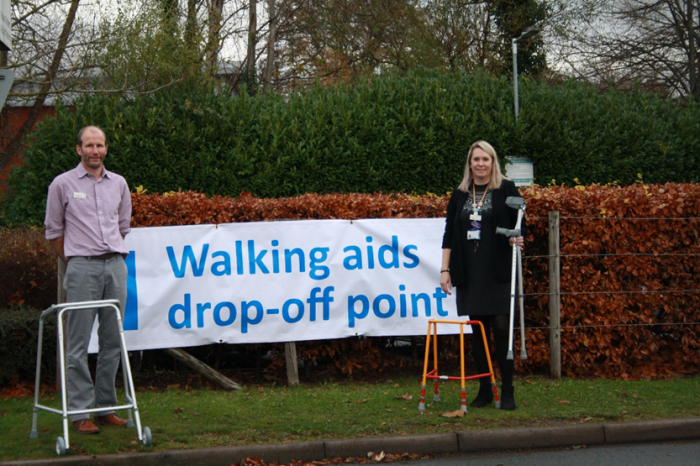