The Courtyard to bring Children’s Christmas Theatre to homes

0
742 Views
Warning: json_decode() expects parameter 1 to be string, object given in /homepages/43/d806122517/htdocs/clickandbuilds/Rossonline/wp-content/plugins/posts-social-shares-count/classes/share.count.php on line 66
0
Shares 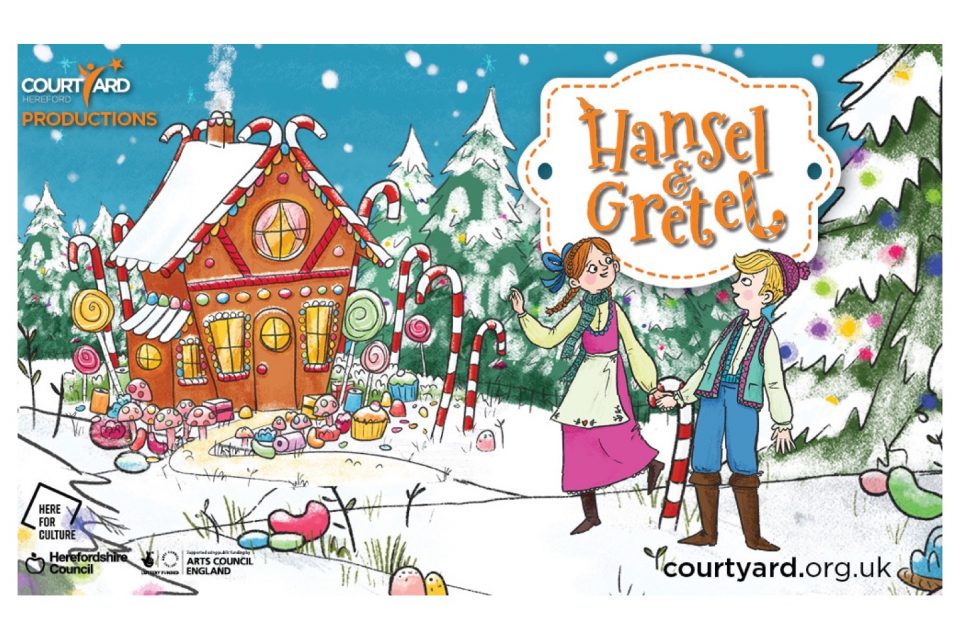 The Courtyard Hereford will be staging their annual Children’s Christmas show a bit differently this year.

Herefordshire’s Arts Centre will Live Stream a performance of the classic tale of Hansel and Gretel directly from their main stage to screens on Sunday 6th December at 4pm.

David Durant, Associate Director at The Courtyard said: “We’re really excited to announce that we’ll be going ahead with Hansel & Gretel digitally this year! After having to postpone our Christmas Pantomime, we are overjoyed to be able to still stage this fantastic family show. Our Christmas Show has a much smaller cast so is a lot more viable for us to stage in these difficult times. We are very much looking forward to bringing this delightful children’s story to life and giving the families in our community something to enjoy.”

The show, which traditionally enjoys a four-week run through December, with Nurseries, Schools and Families attending up to three shows a day, will be accessible on a Pay-What-You-Can basis.

“It was very important to us to make this show as accessible as possible.” Continues David Durant. “The pandemic has affected everyone differently, so that was very much at the forefront of our minds when deciding how to sell tickets. We are also delighted that we are able to offer Subtitled, Signed and Audio Described versions of this fantastic show.”

Hansel and Gretel will be performed by actors Elisha Covell and Jack Blakey, who starred in last year’s Christmas show, Elves and The Shoemaker. They each play multiple roles, using creative storytelling to encourage children to use their imagination;incorporating interactive puppetry and lots of familiar charactersalong the way. The show is created for families with younger children under 8, or children who are experiencing theatre for the first time, however, it is suitable and enjoyable for all ages.

The Courtyard’s Christmas show, directed by David Durant,usually runs alongside Pantomime and is performed in the theatre’s Studio space. This year, its seventh year, it will instead be staged in the Main House and professionally recorded by local Film Production company Wild Edric Media.

Join The Courtyard and see the story of Hansel and Gretel unfold with original songs, puppetry and plenty of family fun, while supporting the community arts venue.

A live recording of Hansel and Gretel will be streamed to ticket holders on Sunday 6th December at 4pm and will be available on demand thereafter. Tickets will be sold on a Pay-What-You-Can basis via The Courtyard’s website http://courtyard.org.uk. 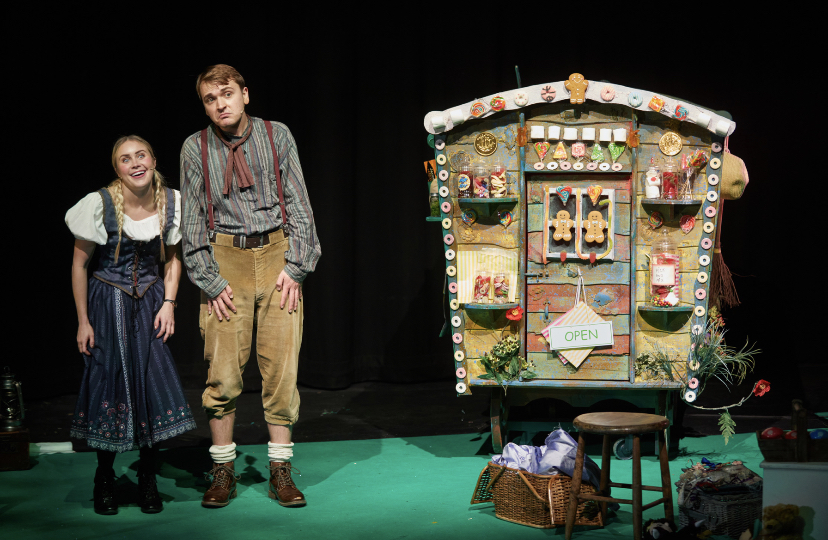 Pictured: Jack Blakey as Hansel and Elisha Covell as Gretel in Hansel & Gretel at The Courtyard. 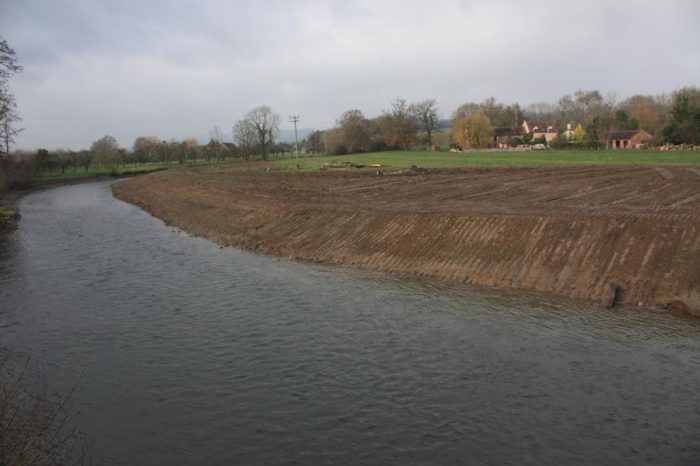