The Alma Inn crowned Herefordshire Pub of the Year 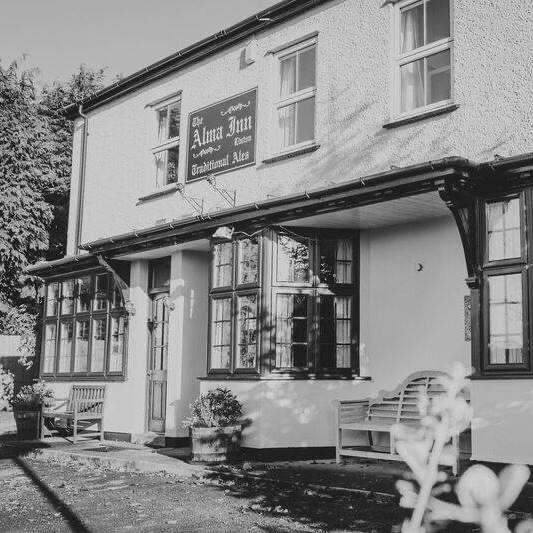 Following the re-opening of pubs indoors, beer and pub campaigners, Herefordshire CAMRA, have now named their Pub of the Year – and it is two community-focused country inns that have taken the top prizes.

Herefordshire Pub of the Year is the Alma Inn at Linton, near Ross-on-Wye. The Alma Inn is no stranger to awards. Run by licensees, Dan and Gemma Evans, since 2015, it was previously named Herefordshire Pub of the Year in 2016 and again in 2018. The CAMRA judges were impressed by the quality and imaginative choice of the beers on offer, but were also taken by the way that Dan and Gemma have continued to gently improve the rural pub year on year.

Mark Haslam from Herefordshire CAMRA said: “The Alma on first inspection from outside looks little different to many other village pubs, but as soon as one crosses the threshold of this cosy, three-room pub, one realises this is a very special place – one that lies at the heart of its village community. It pulls off the rare feat of selling great beer, good food, whilst also affording the casual visitor a genuinely convivial and welcoming atmosphere.

“It’s a place that really does have something for everyone. It can be considered a true exemplar of what the traditional English village pub should always be, so it should be wholehearted congratulations to Dan and Gemma for all their hard work.”

Runner-up in the annual competition is another strongly community-oriented pub, the Bells Inn at Almeley. 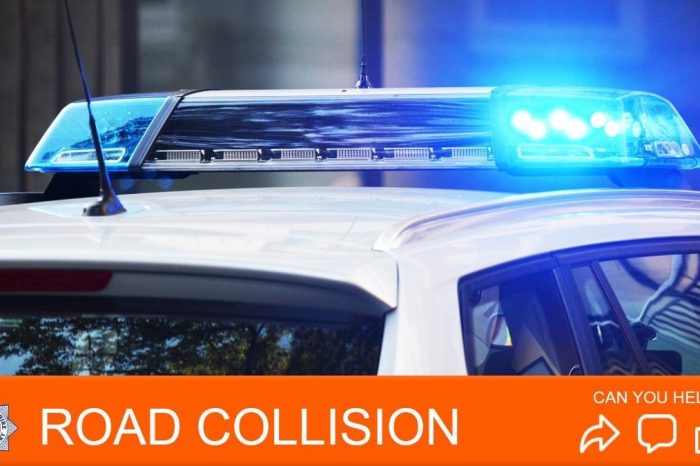 Motorcyclist dies following collision on A40