Superb defence and attacking by U10 Colts 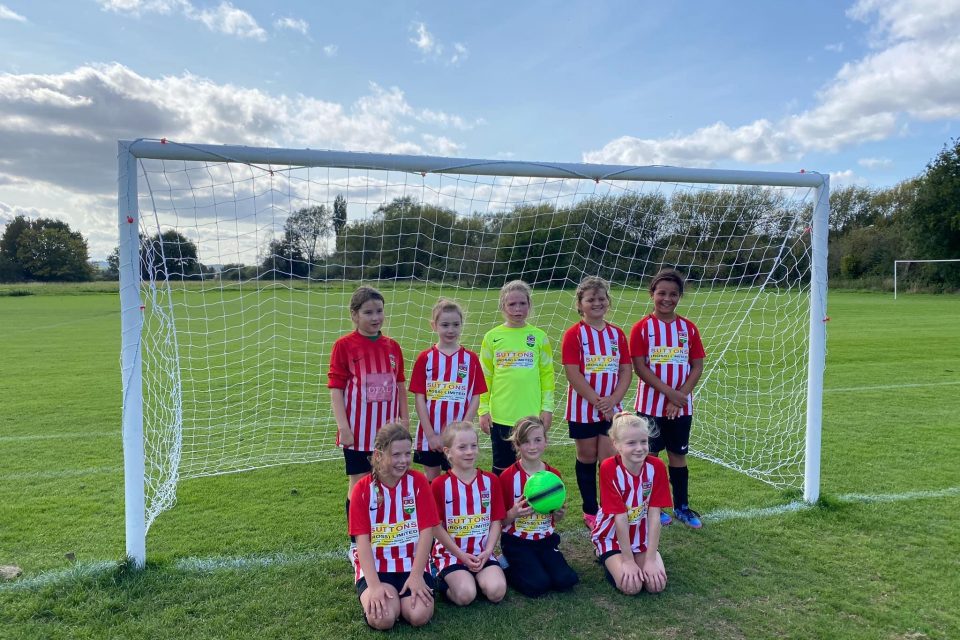 The Ross Juniors U10 Colts played against a mixed age team of Ledbury who have just set up a team this afternoon.

There was some good football played from both teams, but Mercedes had the first goal. The Ledbury keeper had to work really hard with Ross pushing forward and saved some really good attempts, but Lacey, Izzie and Mia managed to score.

Ledbury worked really hard pushing defenders Thea, Fiona and Josie who managed to pass out to Maggie then to the forwards. Abi was superb in defence, stopping attacks and then beginning attacks for Ross.

The coaches said afterwards they were “Very proud of this team who try their best and always keep smiling. Well done.” 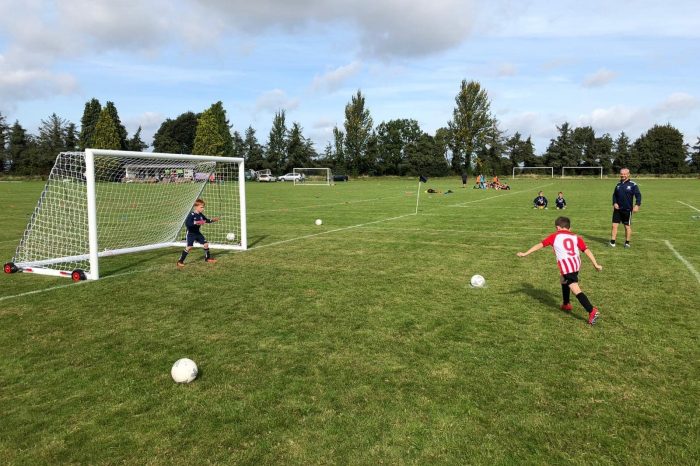 A solid display by U8’s