Start of league campaign goes well for U11 colts

0
369 Views
Warning: json_decode() expects parameter 1 to be string, object given in /homepages/43/d806122517/htdocs/clickandbuilds/Rossonline/wp-content/plugins/posts-social-shares-count/classes/share.count.php on line 66
0
Shares 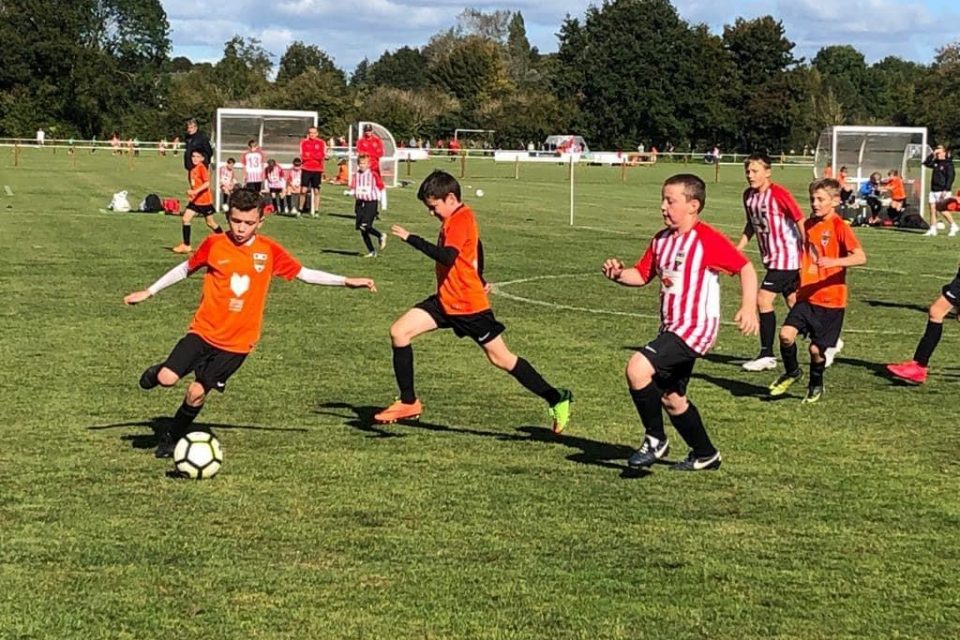 The Ross Juniors U11 Colts started their league campaign on Saturday morning at the Sports Centre against familiar opponents in Ewyas Harold.

The game started well for Ross as they managed to press Ewyas Harold whilst keeping possession of the ball. The breakthrough came from a foul in the box and Josh finishing well from the penalty spot. For the rest of the half Ross looked a little out of sorts and the momentum was building for Ewyas Harold. They had several breaks and Ross were fortunate Jack F’s handling in goal was great.

The second half saw the opposition start brightly and they tested Jack F several times. One particular effort had goal written all over, but again Jack F was equal to it making a great save. Ross got back into the game as it went on and a huge goalmouth scramble led to Reegan poking in from close range. Then another goal came for Ross with another penalty and an emphatic finish from Josh.

Ewyas Harold never gave up and continued to push, the scoreline was harsh on them and they played some great football at times. Just near the end they broke through only to meet a thundering challenge from Ollie M. Ewyas Harold can count themselves very unlucky not to score today.

Special mentions to Jack F for a superb game in goal and Ollie M at the back who was like a brick wall. 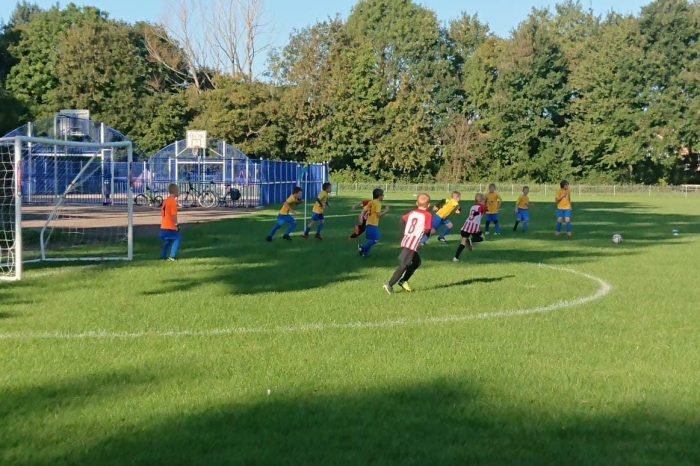 Excellent display by under 8 Juniors