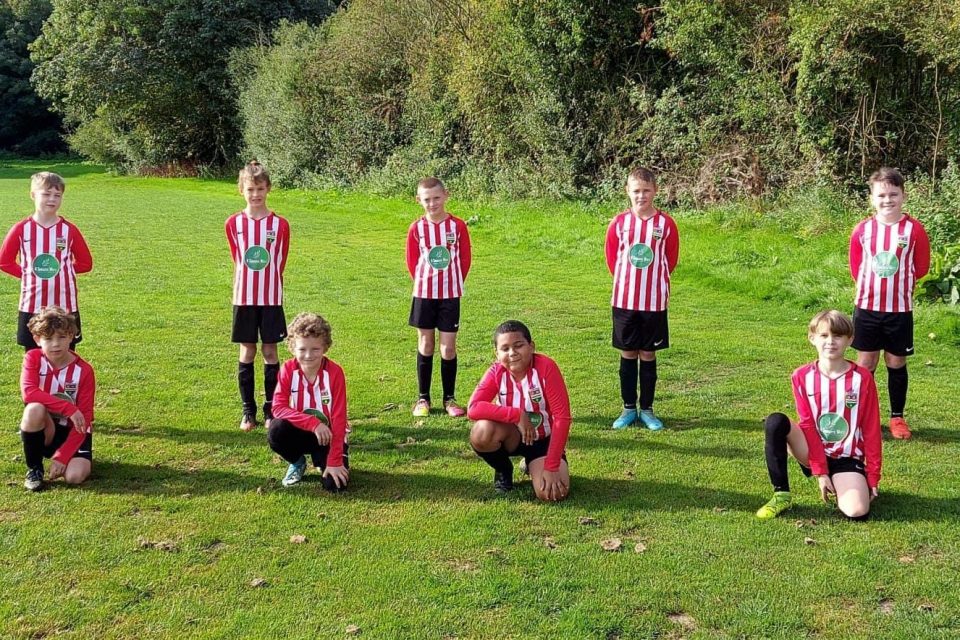 Ross Juniors U10’s welcomed Bartestree to the Sports Centre this morning, Saturday 12th September, as they continued their pre-season preparations.

Ross started well with Timmy involved in many good attacks, but the visitor’s defence held firm. Ben was unlucky to see his close range effort strike the post but two quick goals from Tyron set Ross on their way, and Euan added two more goals before the break. Bartestree’s best opportunity of the half was brilliantly saved by Morgan.

Ross continued to pressure the Bartestree defence and were unlucky to see Jasper and Morgan both hit the post. A super strike from Morgan opened the scoring in the 2nd half, and goals from Timmy and Riley soon followed. A great tackle from Ben and smart save from Tyron denied Bartestree a goal before Jasper struck the post again although, late on, Jasper scored from a well worked short corner with Riley. 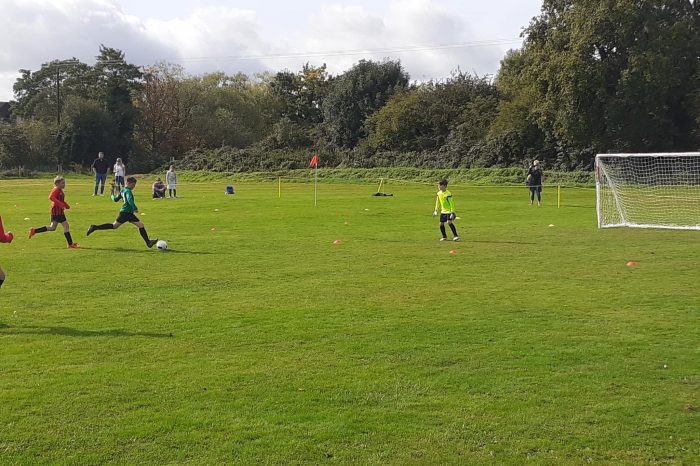