0
475 Views
Warning: json_decode() expects parameter 1 to be string, object given in /homepages/43/d806122517/htdocs/clickandbuilds/Rossonline/wp-content/plugins/posts-social-shares-count/classes/share.count.php on line 66
0
Shares 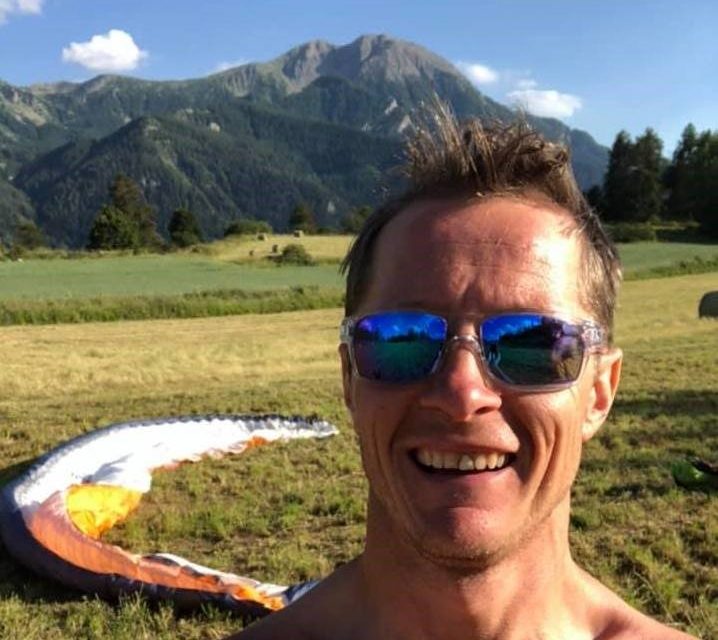 An experienced paraglider is taking to the sky to raise money for a charity who came to his aid.

Chris Ashdown, 51 from Ross-on-Wye, is aiming to paraglide unsupported over the French Alps for the lifesaving helicopter charity – Wales Air Ambulance.

Chris bought a one-way ticket to France and this week he is attempting to cross the French Alps unsupported by paraglider. He will cover the area from Saint-Andre-Alps in the south, to Chamonix in the Northern French Alps and beyond into Switzerland on a ‘volbiv adventure’, which is French for fly camp. All plans are weather permitting.

“I often see or hear of the Wales Air Ambulance helicopters rescuing injured paragliding pilots. I have been there on numerous occasions when they’ve attended fellow pilots in difficulties. I’ve even had them turn up for me, but fortunately, I was ok.

“So, I thought it would be the right thing to do to try and raise a small amount of money for the service.”

The member of the South East Wales Paragliding Club, who regularly flies in the Black Mountain and Brecon Beacons, had previously had his original trip cancelled due to Covid-19.

Mark Stevens, Wales Air Ambulance Fundraising Manager, said: “Good luck to Chris on his attempt to paraglide across the French Alps. I doubt if there is a more dramatic and scenic way to raise money.

“It is always heart-warming to hear about people that needed our help, who then go on to raise funds for our charity.  We hope the weather is on Chris’ side and thank you to him for raising much-needed funds during these difficult times.”

You can show your support to Chris by sponsoring him here: https://welshairambulancecharitabletrust.eu.rit.org.uk/fundraisers/unsupported-paragliding-trek-across-the-french-alps 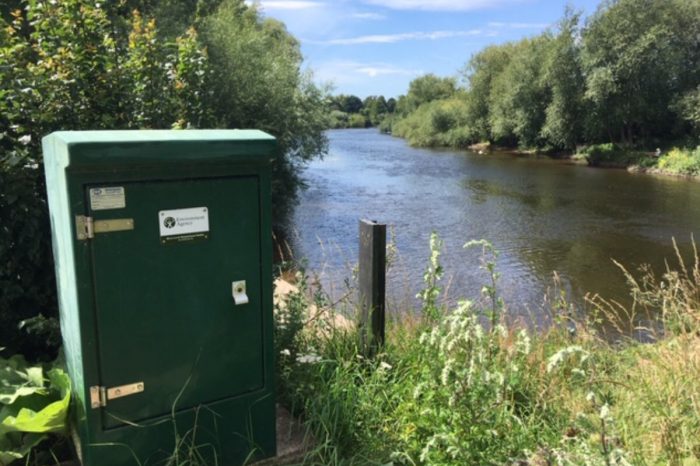 River level gauge in Ross to be upgraded