0
846 Views
Warning: json_decode() expects parameter 1 to be string, object given in /homepages/43/d806122517/htdocs/clickandbuilds/Rossonline/wp-content/plugins/posts-social-shares-count/classes/share.count.php on line 66
0
Shares 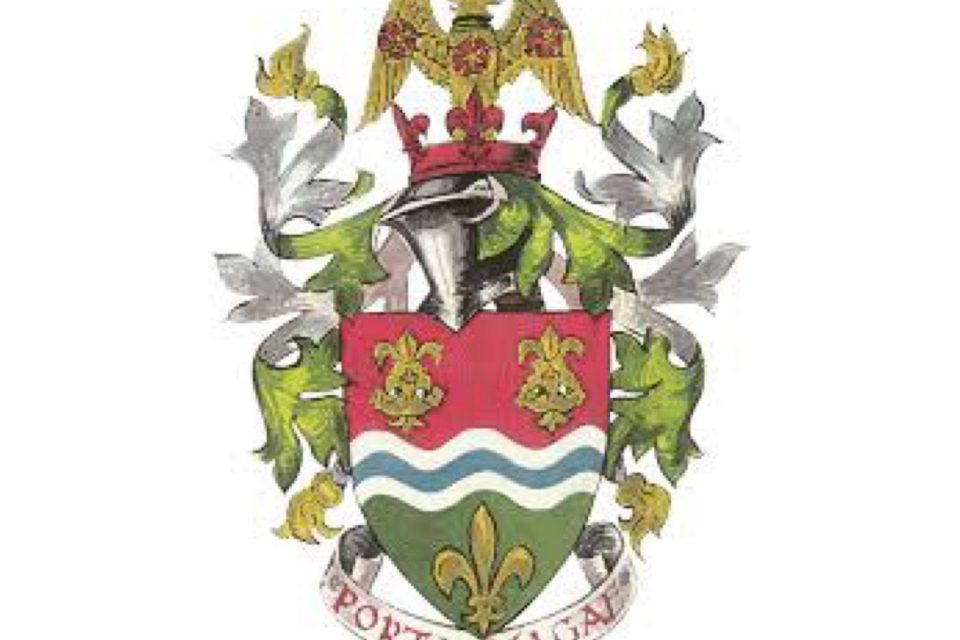 Ross-on-Wye Town Council has responded to the Place Shaping Options Consultation, with an objection to the proposals for the town and the potential development of an additional 1500 houses.

The full letter, which has been sent to Herefordshire Council, can be viewed below:

Ross-on-Wye Town Council objects to the proposals for Ross-on-Wye in the Local Plan 2021-2041 Place Shaping Options consultation and believes the development of 1500 additional houses for Ross-on-Wye is inappropriate for the following reasons:

• Climate Change – with poor public transport provision and a lack of access to rail transport in Ross, delivering such a large number of additional housing in Ross will have a detrimental impact on the environment as car use will be increased.

• Ross-on-Wye is the only Market Town in an AONB. Development on the scale and in the locations proposed will have a negative impact on the landscape as well as exacerbating the River Wye pollution issues, which have recently been increasing dramatically.

• These proposals would breach the Ross-on-Wye Neighbourhood Development Plan settlement boundary. The plan only went to referendum and was adopted recently (2021), yet it has been disregarded. Herefordshire Council encourages Towns and Parishes to engage with the Neighbourhood Planning process by citing the importance of creating a plan to influence development in your local area. These proposals completely disregard the wishes of the residents of Ross.

• Ross-on-Wye has delivered in excess of the current Local Plan allocation, but this hasn’t been taken into account. There is a lack of infrastructure to support an additional 1500 houses in addition to current commitments and those already delivered during the current plan period.

• There is poor connectivity for any development East of the A40. This has previously been cited by Herefordshire Council as being a consideration for refusing development in this area.

• Area 4 (Broadmeadows/Tanyard) is an extremely significant and complex site and the Town Council is supportive of this site being developed, but it requires a holistic approach, rather than piecemeal development.

Details on the plans for Ross-on-Wye: https://res.cloudinary.com/commonplace-digital-limited/image/upload/v1654773815/projects/61c08cc79b0f2a77b3e65790/media-upload/pjlh2z4nqddia9gwilmn.pdf

A simple guide on how to use the consultation system that can be found here: https://s3-eu-west-2.amazonaws.com/commonplace-customer-assets/hlp/A+guide+on+how+to+navigate+the+Place+Making+Consultation.pdf

The consultation can be found here: Have Your Say Today – Herefordshire Local Plan 2021-2041 – Commonplace 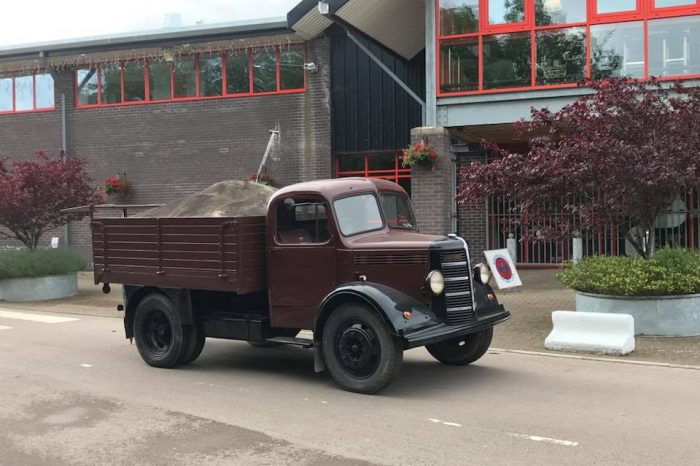