Ross-on-Wye man jailed for sexual offences against a child 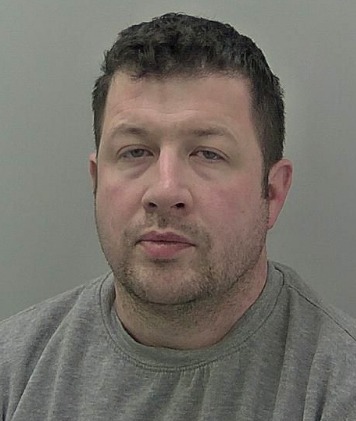 A man from Ross-on-Wye has been jailed for sexual offences against a child in South Herefordshire.

He was also given a sexual harm prevention order.

Powis’ victim was known to him, and several offences took place during 2019.

Following an investigation, he was arrested, subsequently charged and after a trial was convicted of sexual activity with a child under 16.

Detective Constable Katie Parry said: “We are very grateful to the victim and her family for their help during our investigation.”

The Victim Advice Line is a free and confidential service for victims and anyone who has been affected by crime and needs support.