0
405 Views
Warning: json_decode() expects parameter 1 to be string, object given in /homepages/43/d806122517/htdocs/clickandbuilds/Rossonline/wp-content/plugins/posts-social-shares-count/classes/share.count.php on line 66
0
Shares 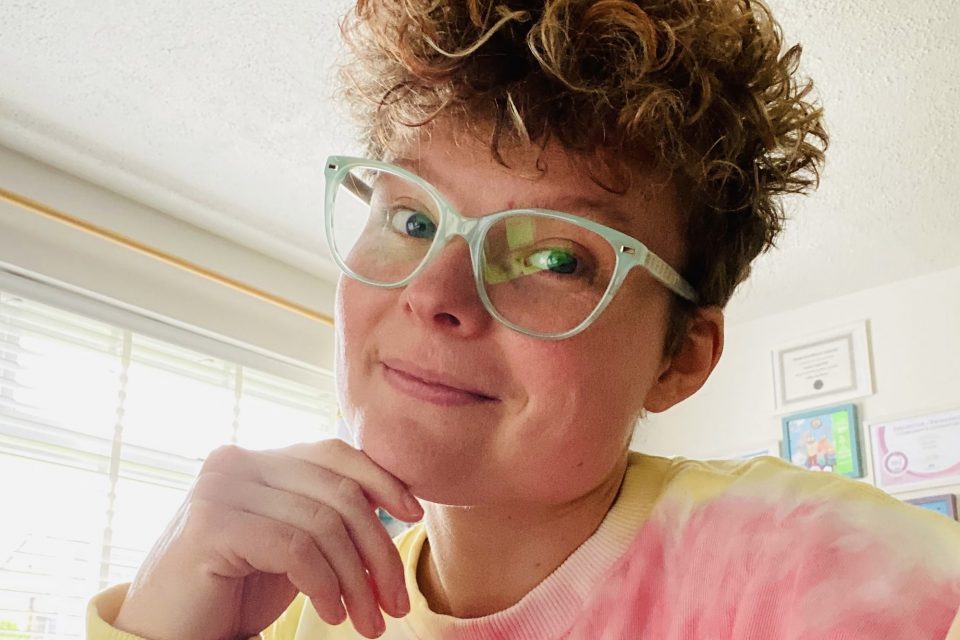 An illustrator based in Ross-on-Wye has contributed to the launch of a storybook to support the two and a half million children in the UK experiencing mental health complications after their parents or carers suffer serious injuries or medical complications.

Sarah-Leigh Wills, founder, and owner of Happydesigner, has illustrated ‘Bracky Builds a New Den’, a new children’s book which explores the practical and emotional changes a family might face following an accident, medical negligence, or long-term illness. 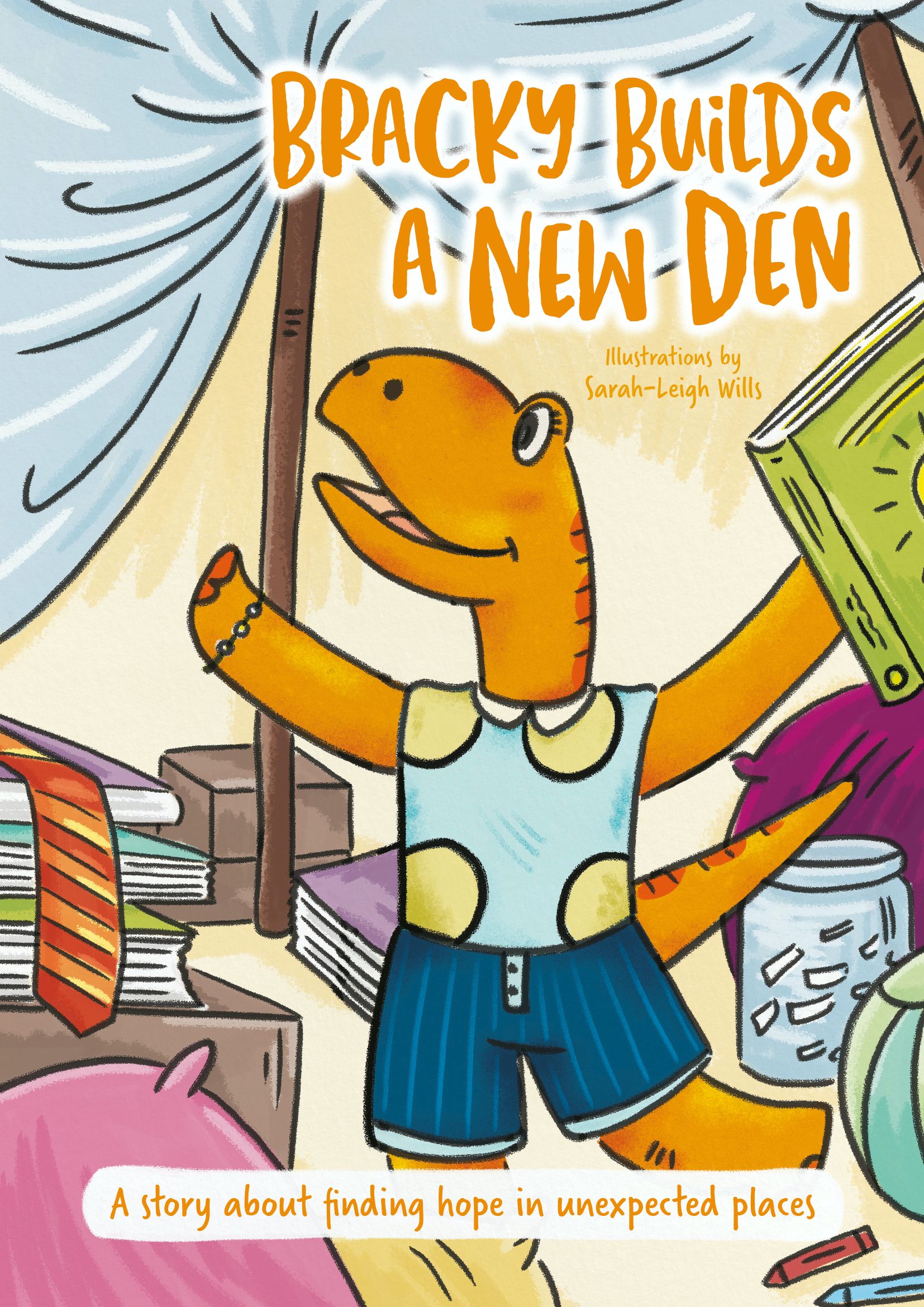 It comes after new national research from Fletchers Serious Injury reveals that 58 per cent of children of the estimated 4.8 million parents or carers living with serious injuries experience major changes to their life, often resulting in both short and long-term mental health issues.

The research shows a child could experience upheaval such as missing time in education, moving to a new house to accommodate their parent’s condition, changing school, witnessing their parents separate or divorce, being looked after by different people, or even being forced to take on carer responsibilities.

As a result, the data shows many children suffer from shock, anxiety, anger outbursts, and insomnia. In extreme cases, children are diagnosed with post-traumatic stress disorder.

A third of parents and carers living with the effects of a serious injury or medical negligence said there were not sufficient resources available to help their family cope with the challenges they experienced, while a quarter said resources to specifically explain to children what has happened would have helped.

As a result, Fletchers Serious Injury has created ‘Bracky Builds a New Den’, which tells the story of a happy dinosaur whose life is turned upside down when their father suffers a serious injury.

Aimed at five to eight-year-old children living in similar circumstances, the book has been developed following a period of analysis and development, which included market research, tailored professional advice from therapists, and first-hand accounts from families and children who have experienced serious injury.

Sarah said: “We embrace all forms of children’s books, but we find that helping develop, design, and illustrate books that are specifically targeted towards helping children and their families to be particularly rewarding.

“When we were approached about this particular project, we were able to envisage a unique way of bringing the story idea to life, developing characters and illustrations which have turned the book into what it is today.

“A mix of talents have gone into producing this book, which has such a poignant message of support for children who might be experiencing similar difficulties to Bracky – showing them, in an easy to understand way, that things will eventually get better, and that it’s okay to create yourself a new normal.”

An ebook of ‘Bracky Builds a New Den’ is available for download, where interested parties can also offer a donation to Fletchers Serious Injury’s charity partners. There are also a variety of activity and fact sheets for younger and older children to download, to help them cope with the challenges of a parent or carer suffering a serious injury. All these materials are available via the Fletchers Serious Injury website. 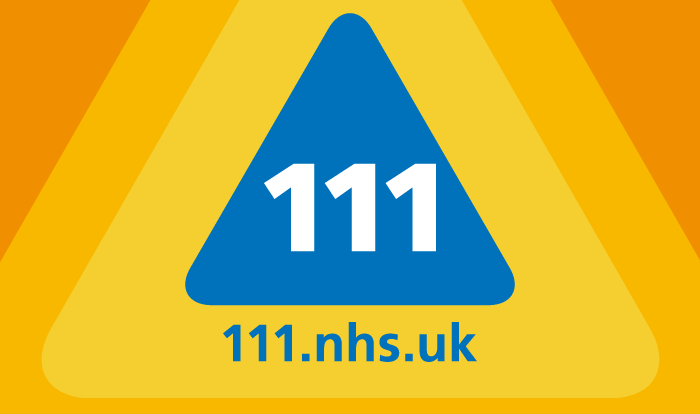