Sue and Daniel Pearce were all prepared to celebrate the 10th anniversary year of their traditional sweet shop, Tudor Sweets in Ross-on-Wye, in March 2020, just before they were forced to close their doors when the first lockdown was announced and all plans were put on hold.

After a great deal of market research and renovation of the 17th Century black and white half-timbered building back to its former glory, Sue and Daniel opened the door to Tudor Sweets on 29th March 2010 and the couple haven’t looked back since.

Daniel said: “We very much appreciate the support of all of our customers who range in age from 8 to 80 and beyond.

“Our grateful thanks also goes to the local businesses owners and service providers in the town who have worked closely with us over the years and helped to make Tudor Sweets the success that it is today, and of course all of our hard-working staff.

“Over the years, we have introduced numerous bespoke sweet flavours to represent the surrounding area. Flavours like Cider with Rosie Apple as the official sweet flavour for Herefordshire, Summer Pudding for Ross-on-Wye and Yat Rock for the Wye Valley & Forest of Dean.”

“We were delighted to have been asked by the Ross Gazette to produce a sweet to commemorate their 150th anniversary and now finally able to celebrate our 10th anniversary year, albeit it 2 years late!”

Award-winning Tudor Sweets is located on the High Street in Ross-on-Wye, just behind the Market House and is said to be one of the most photographed buildings in the town. 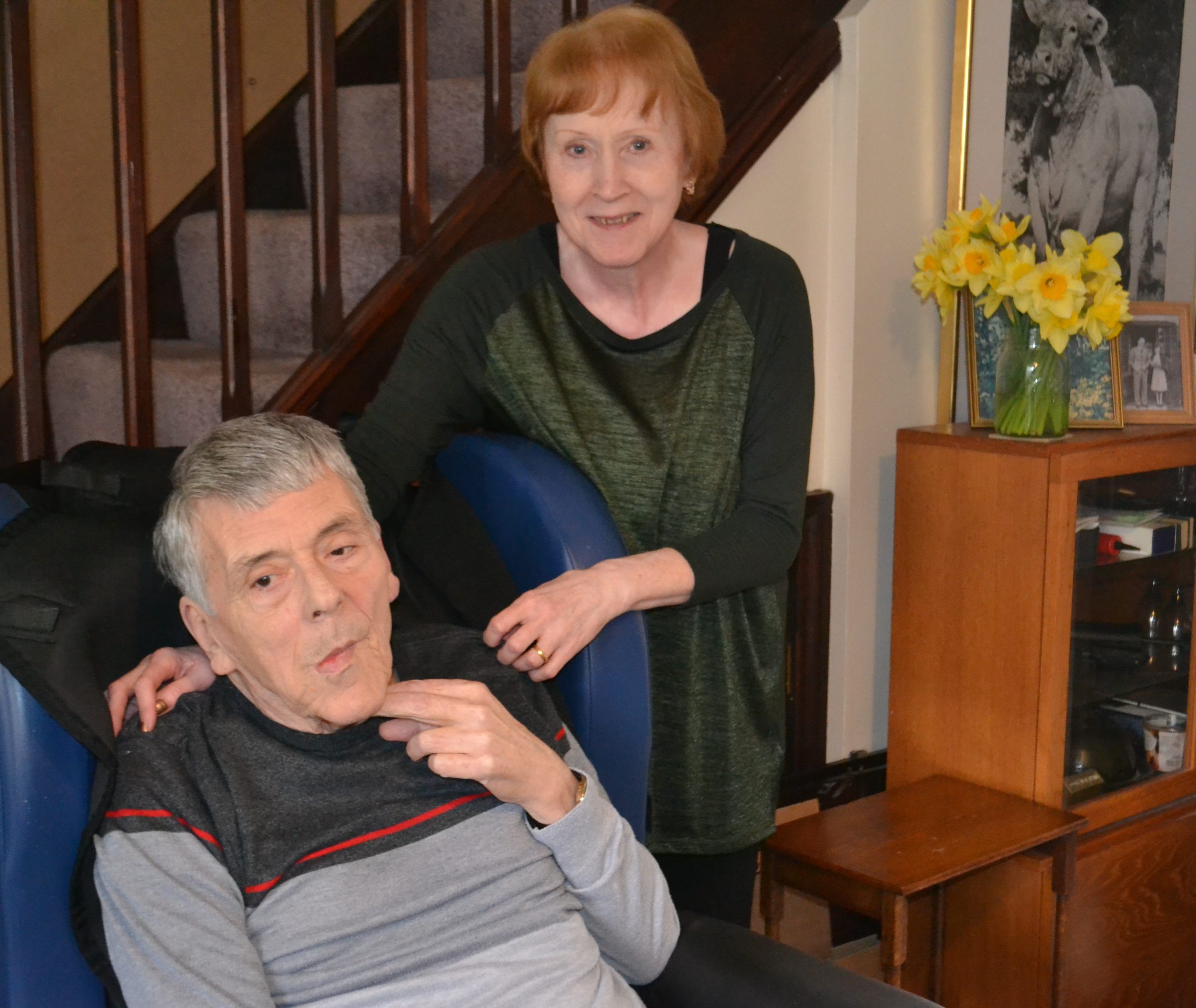 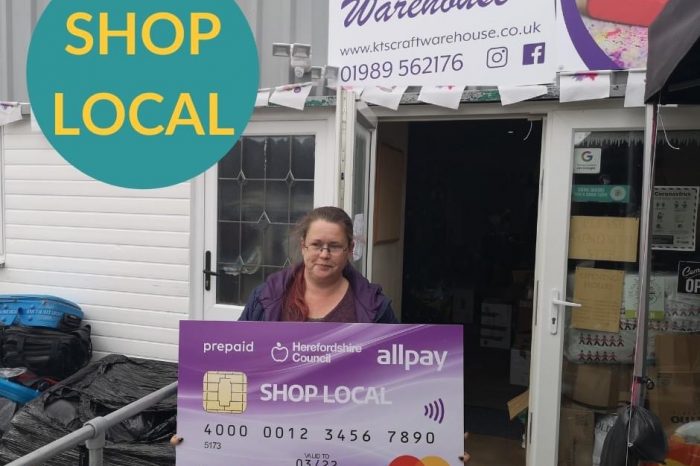