0
423 Views
Warning: json_decode() expects parameter 1 to be string, object given in /homepages/43/d806122517/htdocs/clickandbuilds/Rossonline/wp-content/plugins/posts-social-shares-count/classes/share.count.php on line 66
0
Shares 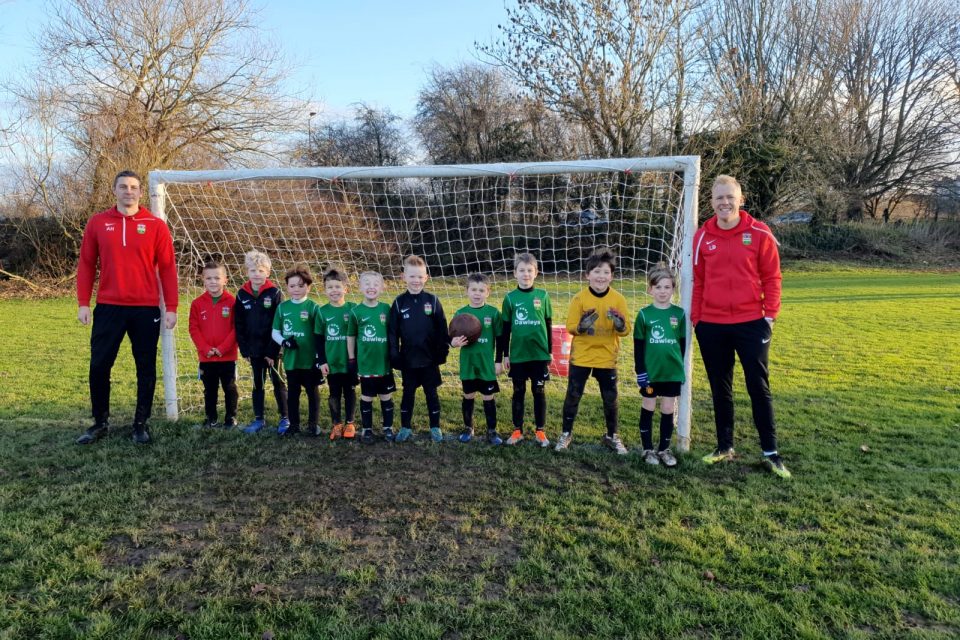 The Ross Juniors under 8 colts and under 15s used an old fashioned leather ball as part of their warm ups before their matches this weekend. The ball used is similar to the one that would have been used during the truce game between England and Germany during World War One on Christmas day.

The Ross-on-Wye and District branch of the Royal British Legion are using the ball as part of an upcoming church service, and the ball will be put on display after the service to commemorate the truce match that happened on Christmas day.

The branch was delighted that Ross Juniors used the ball for their warm ups to commemorate this special historic event. 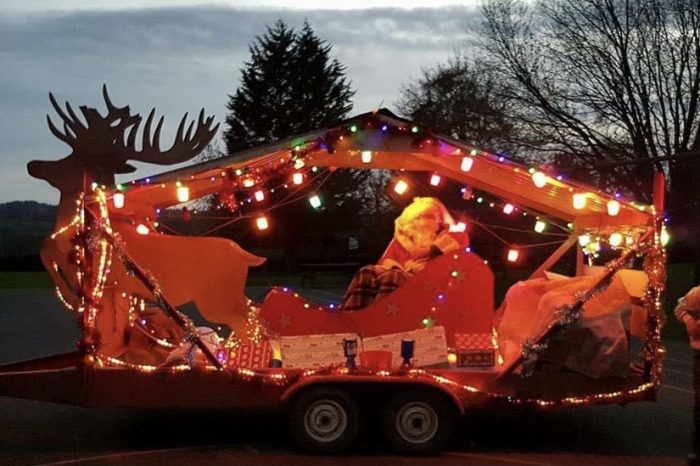 Father Christmas will be coming to town