0
769 Views
Warning: json_decode() expects parameter 1 to be string, object given in /homepages/43/d806122517/htdocs/clickandbuilds/Rossonline/wp-content/plugins/posts-social-shares-count/classes/share.count.php on line 66
0
Shares 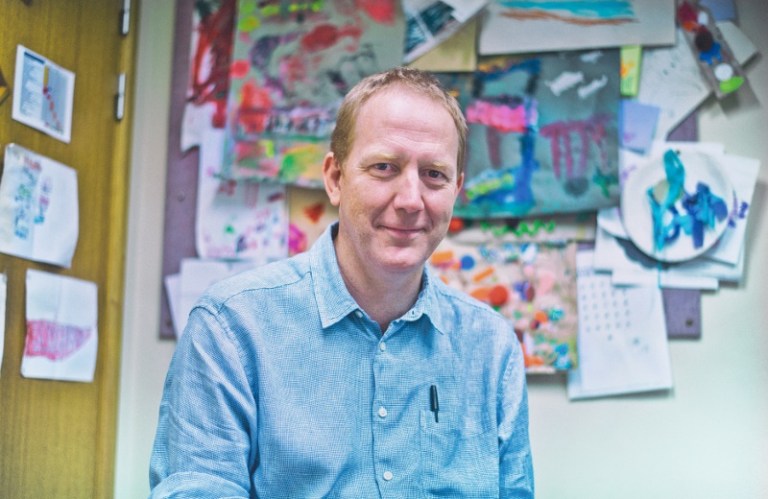 The work of Ross Community Development Trust featured at a national conference – ‘Passionate People Making a Positive Difference’ – run by the organisation Community Catalysts. Ross CDT trustees Jane Roberts and Dr Simon Lennane were both invited to discuss how Ross CDT came into being and to answer questions from participants interested in setting up a similar group in their own communities.

Ross CDT was originally set up to provide an infrastructure to support the local voluntary sector and unlock the potential of the community in Ross-on-Wye. The charity also aims to build a sense of neighbourliness in the town via its Ross Good Neighbours scheme. Jane Roberts, Chair of Ross CDT, explained: “There is so much on offer from volunteers and groups in Ross, yet not everyone knows what’s available. Ross CDT wants to link up volunteers to people who need help and make sure that voluntary services are more widely known about by health and social care providers.”

Simon Lennane, Ross-on-Wye GP and PCN Director, described how linking with the voluntary sector helps patients. He said: “Many of the problems we see in the surgery are not primarily medical in origin, and as a GP I may not always be the best person to help. I wanted to forge stronger links with our local voluntary organisations, who are often much better placed than me to support individuals”.

The role of Ross CDT in responding to the Covid crisis was also discussed at the conference, delivering food and medicines to those shielding as well as phone support. There was a lot of interest from the conference participants in developing a Good Neighbour scheme similar to the one launched in Ross-on-Wye.

A video created for the conference is available to view on the http://rosscdt.org.uk homepage. 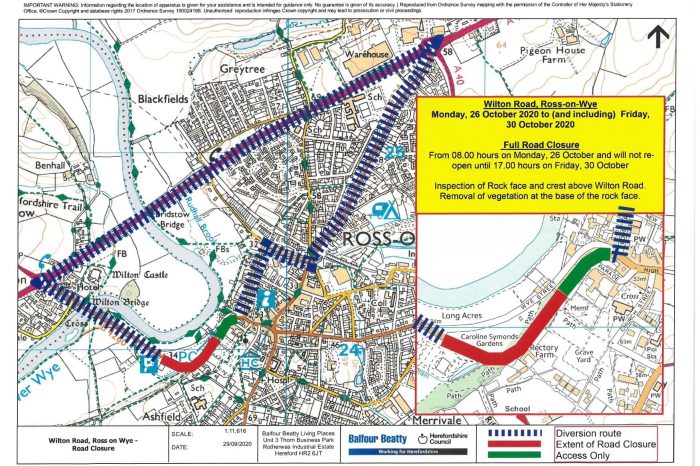