0
884 Views
Warning: json_decode() expects parameter 1 to be string, object given in /homepages/43/d806122517/htdocs/clickandbuilds/Rossonline/wp-content/plugins/posts-social-shares-count/classes/share.count.php on line 66
0
Shares 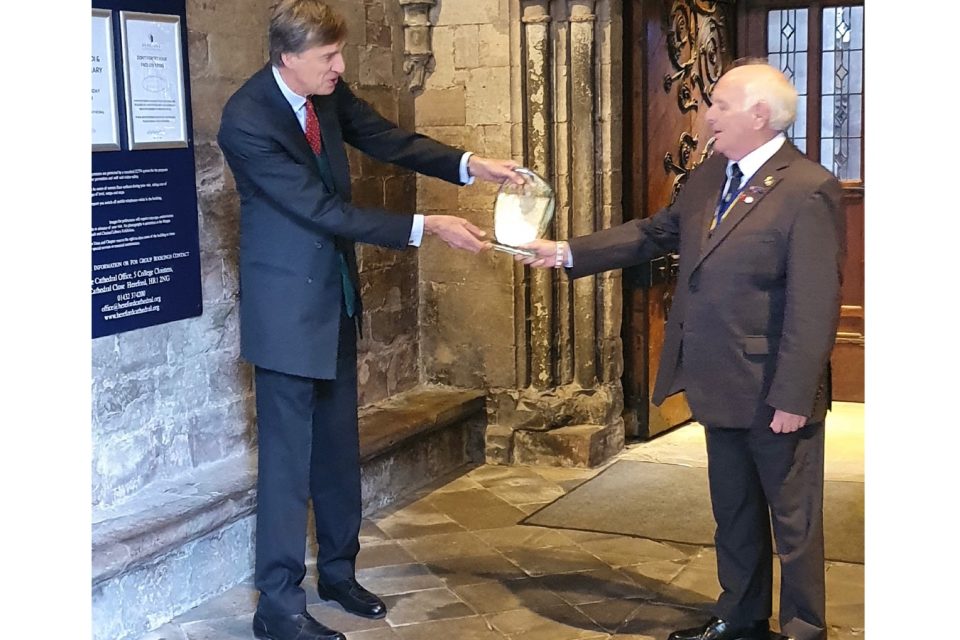 The Chairman of the Ross-on-Wye and District Branch of the Royal British Legion, Graham Aplin, was presented with the Haig Cup For efficiency & progress – large branch.

Major (Retd) Jan Brodie Murphy was presented with a County Certificate of Appreciation.

Jon Weighill, Chairman of the Bromyard Branch was presented with the Lister Cup.

Also in attendance was the Herefordshire County Chair Barbara Leeson and her husband Rob Leeson. 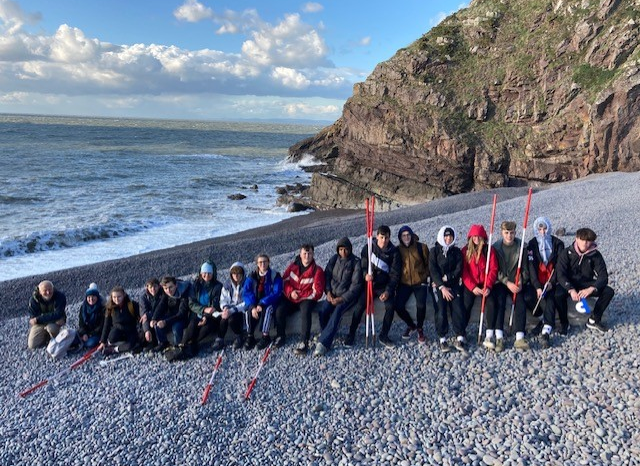