Romance fraud is on the rise

0
361 Views
Warning: json_decode() expects parameter 1 to be string, object given in /homepages/43/d806122517/htdocs/clickandbuilds/Rossonline/wp-content/plugins/posts-social-shares-count/classes/share.count.php on line 66
0
Shares 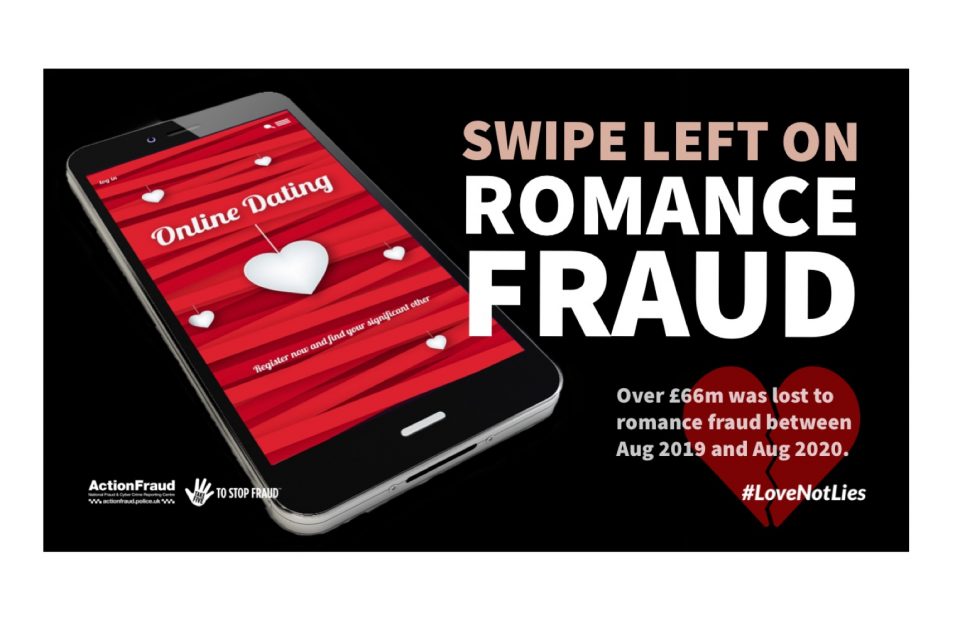 Romance Fraud is on the rise and involves victims being convinced they are in a relationship with the fraudster, who then convinces them to give them money, often assuring them it will be repaid when they eventually meet and can be together.

On average victims lose over £10K each, with some losing much more. The numbers have increased since lockdown as people become more socially isolated.

Nationally Action Fraud received 5,820 reports of Romance Fraud from 01 January 2019 to 31 December 2019 with a total reported loss of over £68 million. The average loss to victims is nearly £18,000, which is higher than previous years’ reporting. Victims of Romance Fraud are predominantly female and aged 50 – 59 years old. Male victims are generally younger with the highest proportion of victims being aged 20-29

It is believed the Covid-19 pandemic has created an opportunity for offenders to target victims who have been isolated from friends and family, and the global situation has provided a believable cover story to exploit.

West Mercia Police Detective Inspector Emma Wright from the Economic Crime Unit said: “We are committed to safeguarding vulnerable people and disrupting criminality that preys on victims, causing them significant financial losses. During the intensification period, we will work in collaboration with the City of London Police to investigate reports and develop intelligence leads to disrupt romance fraudsters, whilst also safeguarding, supporting and offering protection advice to the victims.

“Romance scams are both emotionally and financially damaging for victims. The increasing popularity of online dating services has made it easier for criminals to target victims, so we urge everyone to be cautious and follow the advice of the Take Five to Stop Fraud campaign, which offers straight-forward and impartial advice to help people spot scams and protect themselves against fraud.

“Although banks are always looking out for suspicious activity, customers must be on their guard and protect themselves too. Always be wary of requests for money from someone you’ve never met in person. If you think you’ve been the victim of a romance scam, contact your bank immediately, report it to Action Fraud at www.actionfraud.police.uk or call us on 101.”

Police and Crime Commissioner John Campion said: “I am committed to protecting vulnerable people and supporting victims of crime. Romance fraud is a horrible crime that can leave victims devastated, both financially and emotionally.

“Providing the right support for victims is central to my role as commissioner, and I would urge anyone that has been a victim of this very personal crime to reach out to the support that is available.”

If you’ve been affected by romance fraud or know someone who has, then support is available from the West Mercia Victim Advice Line.

The Victim Advice Line is a free and confidential service offering advice, practical help and emotional support to people affected by crime, regardless of whether it has been reported to the police. 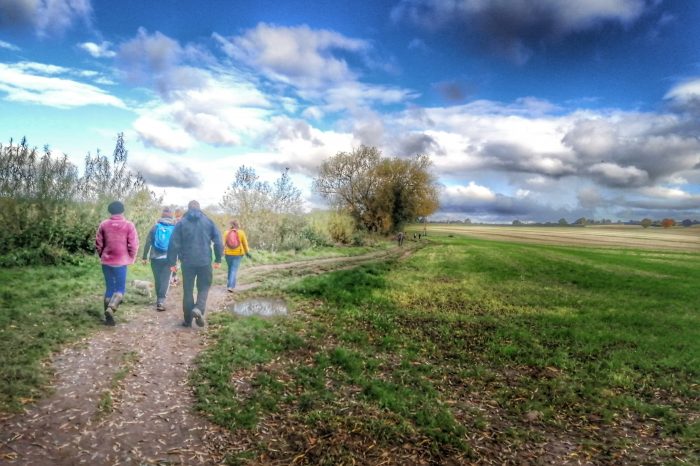