0
685 Views
Warning: json_decode() expects parameter 1 to be string, object given in /homepages/43/d806122517/htdocs/clickandbuilds/Rossonline/wp-content/plugins/posts-social-shares-count/classes/share.count.php on line 66
0
Shares 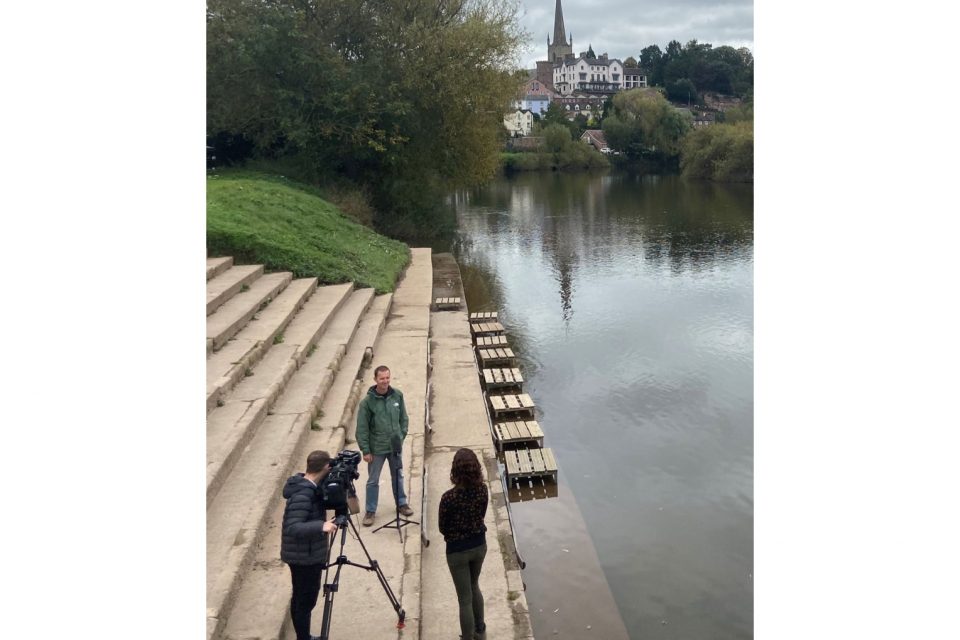 Ross-on-Wye was once again the focus of high-profile media attention this week (12th October), when TV cameras from ITV Central visited the town to report on the increasingly urgent plight of damaging long-term pollution in the river Wye.

Stuart Smith from the Wye Salmon Association, who is managing a catchment wide programme of water quality testing, Rob Leather, Chairman of Ross-on-Wye Angling Club, and Trevor Hyde, who monitors water quality in Ross on a weekly basis, were interviewed for a three-part report due to be broadcast from 19th October on ITV Central, Wales and the West Country.

“There’s no doubt that pressure is building on the government and water authorities to take action to combat the huge amount of harm being done to our wonderful river by agricultural and sewage pollution,” said Rob Leather.

“Central TV’s hard-hitting report will be seen by millions of people and comes on top of other initiatives the angling club has been involved with, such as our recent meeting with DEFRA, and the reporting of Trevor’s water quality figures, which showed that 88% of all samples taken exceeded the maximum permitted levels for damaging phosphates,” he added.

The angling club has also welcomed a request for a three-year funding package to clean up the river by the MPs whose constituencies cover its length; Jesse Norman MP, Bill Wiggins MP, Fay Jones MP, Mark Harper MP and David Davies MP. In a letter to the Rt Hon Simon Clarke MP, Chief Secretary to the Treasury, the MPs suggest that the millions of pounds received in fines from polluting water companies should be used to clean up at-risk rivers, particularly the Wye. 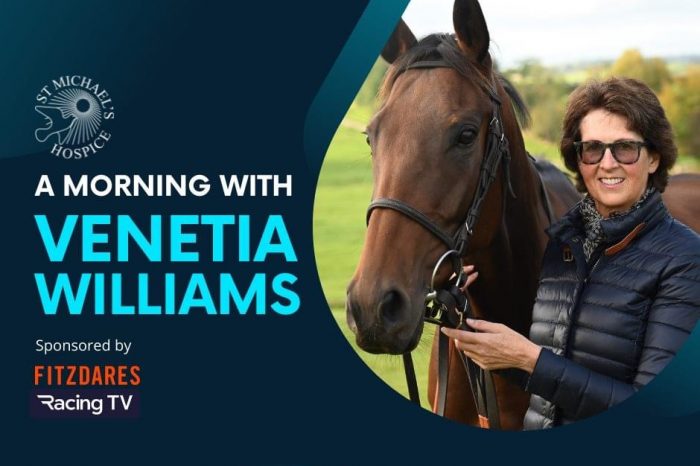 Venetia Williams to offer rare glimpse inside her Herefordshire stables