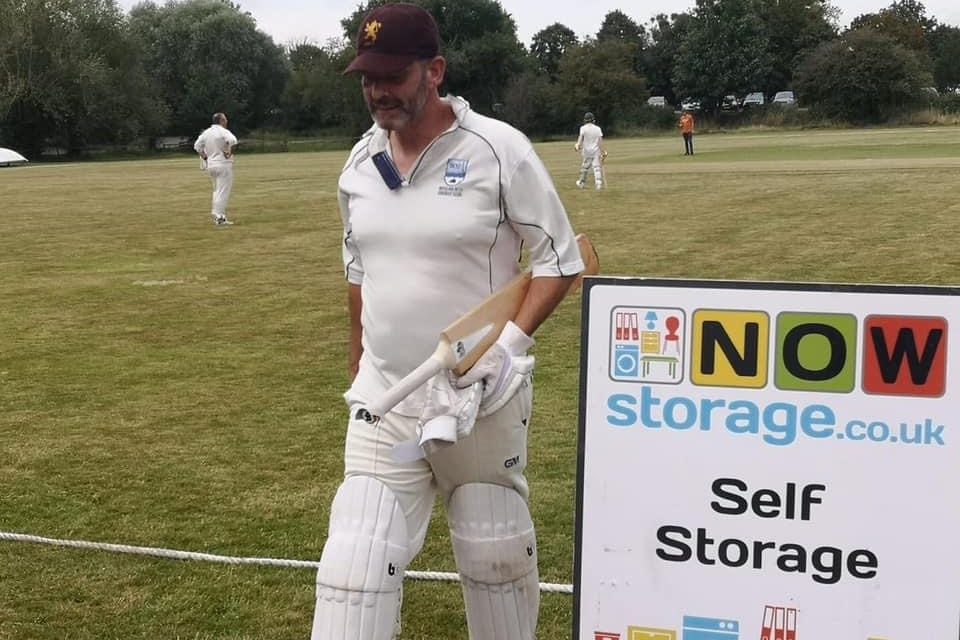 Despite some drizzle, play continued all afternoon with Team Wayne (Husbands) prevailing over Team Tony (Laws) by just one wicket. Having lost both warm up games, first team captain, Laws, will be hoping for better results when his team plays in the Marches League Division 2 from 1st August.

Ali Cook and Richard Jeffryes opened the batting effectively putting on 59 from twelve overs when Philip Davies caught Cook to ensure the first of two wickets for captain, Husbands. Cook scored 44 from just 45 deliveries while Jeffryes (16) helped lay a foundation for Laws (24) and Ben Robbins (15) to express themselves well batting at four and five. Ben Rimington and Adam Davies both took two wickets each, the latter finishing with figures of 6-1-8-2; Tom Northcott bowled a very popular double wicket maiden to help mop up the tail to set his team 129 to win.

The reply started slowly, however, Adam Parkes clean bowling his Davies namesake with the second ball of the innings. Another Davies, Alex, resisted for a while, but when he was bowled by Chloe Tingle, the score was 40-4. For the second week, Si Timewell contributed well with the bat attaining 21 runs while his son, Luke, gained three wickets for the other team with his accurate spin. Graham Lidzo Howls turned the innings immediately, with an unbeaten 44 from just 40 deliveries to secure the victory. He was ably supported at the other end by Cameron Hill with an unbeaten 17.

Ross firsts travel to Ledbury on Saturday 1st August for the opening league game, while Theo Minnie leads his seconds at home to Tupsley’s Herefordians. 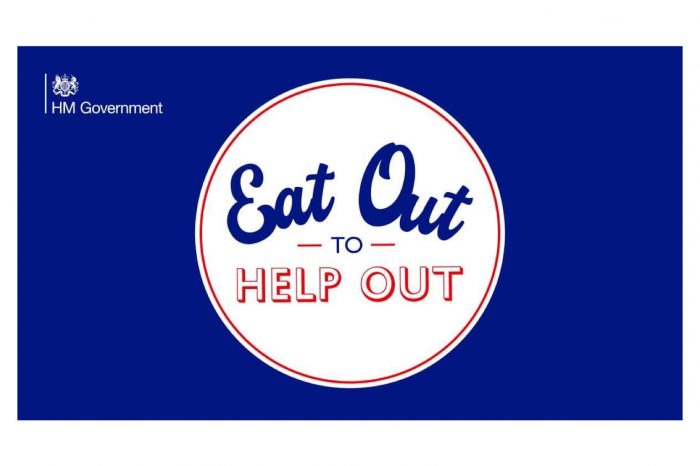 Local businesses taking part in Eat Out to Help Out scheme