Police remain at the Smallbrook Gardens area following the death of a man last week.

Police told Ross-on-Line that were called to an address near Smallbrook Gardens, Ross-on-Wye at about 3.40pm on Friday 10th June after a man had been found deceased.

Two men, aged 45 and 58, have been arrested in connection with the incident and have since been released on police bail pending further investigation.

Anyone who noticed any suspicious activity in or near the location is asked to contact West Mercia Police by visiting the Tell Us About section on the website or calling 101, quoting incident 425 of 10 June.

Information can also be given anonymously by calling Crimestoppers on 0800 555 111. 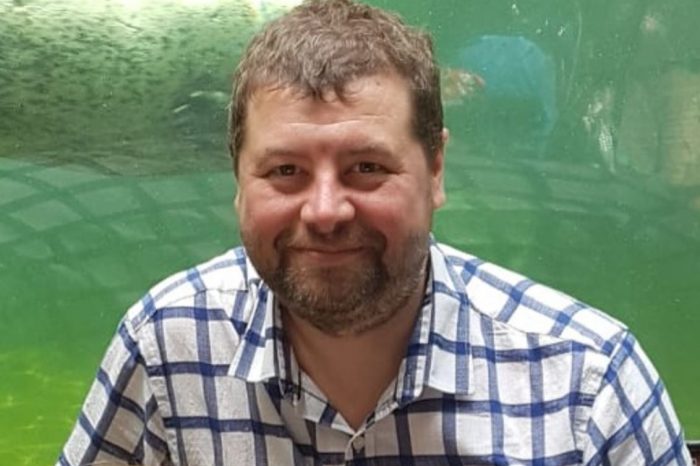 Missing man believed to be in Ross-on-Wye area