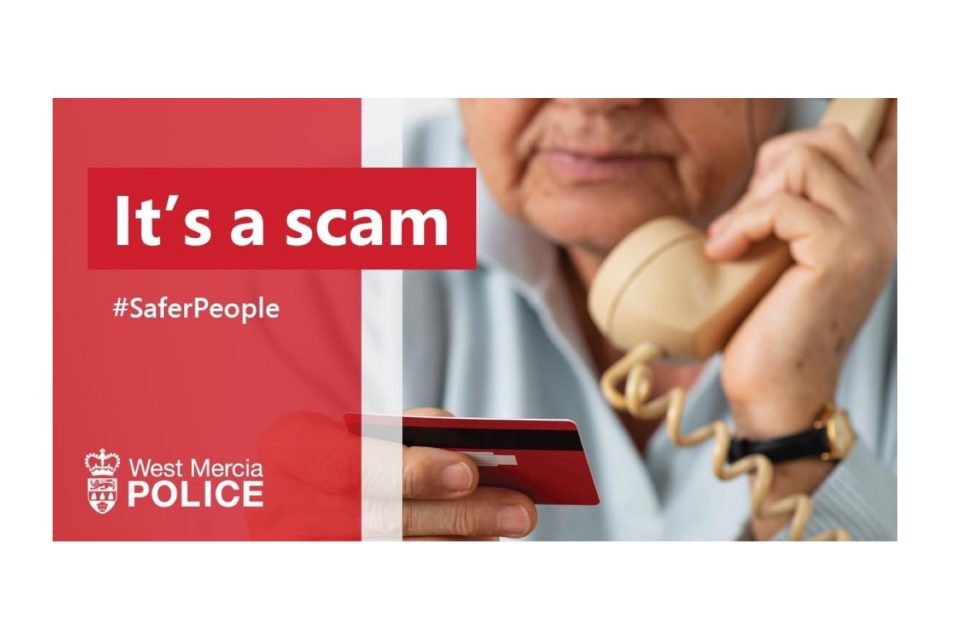 Police are warning people to be on their guard against scam telephone calls following an incident in Ross-on-Wye yesterday afternoon, Monday 14th March.

At about 1.30pm an elderly woman received a call from a man claiming to be from the Metropolitan Police Service which, he said, was trying to find out who was stealing her money.

He gave some personal details which led her to believe that he was genuine, then requested her bank details and asked her to withdraw £750 from her accounts which she did.

No money has been handed over.

Local officers have visited the woman for reassurance but at this stage no details are available about the caller.

Det Ch Insp Emma Whitworth said: “This is yet another despicable attempt to defraud a vulnerable person out of money by pretending to represent the police investigating a crime.

“We would urge people to be vigilant if they receive this type of call, do not give any bank details nor hand over any money.

“These callers are incredibly convincing and give their victim no reason to believe they are not genuine, but the reality is they are scammers and if you are contacted by them you should simply put the phone down.

“If you have have elderly or vulnerable neighbours or relatives please take time to make them aware of this and protect them from this kind of crime.” 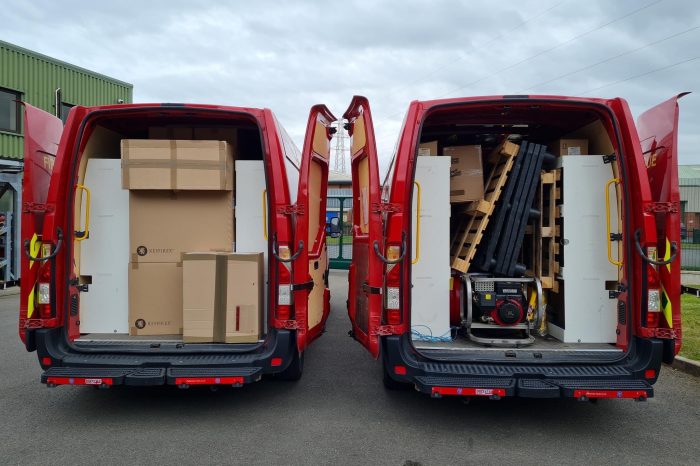