0
2.2K Views
Warning: json_decode() expects parameter 1 to be string, object given in /homepages/43/d806122517/htdocs/clickandbuilds/Rossonline/wp-content/plugins/posts-social-shares-count/classes/share.count.php on line 66
0
Shares 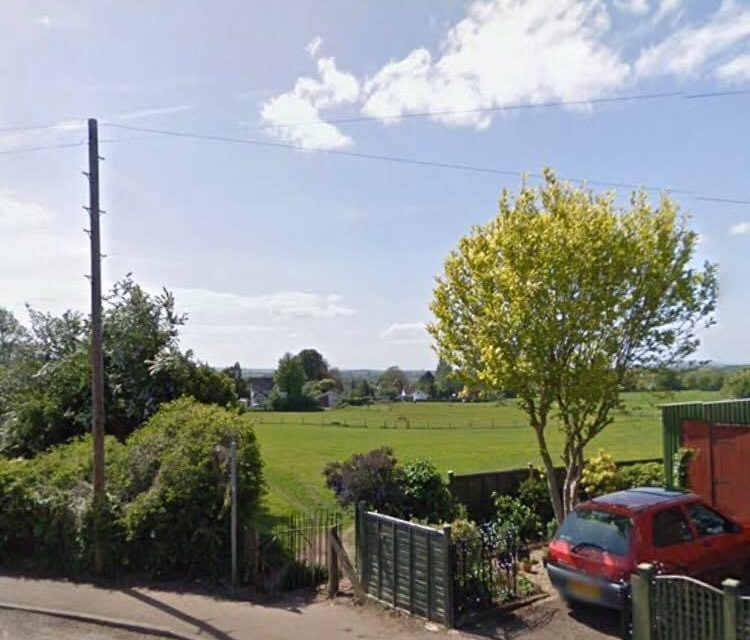 Following an appeal, planning permission for 44 homes on Hawthorne Field (formerly Stoney Stile) has been approved, subject to conditions, to the dismay of many local residents.

The development is for 44 single and 2 storey affordable dwellings, for either rental or part ownership.

A spokesperson for The Hawthorne Field Action Group, who campaigned against the development, told Ross-on-line: “We are simply devastated. We have opposed this development since planning permission was first applied for.

“It was turned down by the Planning Officer, Heather Carlisle, on seven strong counts, all of which have simply been swept aside by the planning inspectorate.

“In a time when we should be embracing our green spaces, Herefordshire Council is allowing the construction of 44 houses on a popular local amenity bordering on an area of outstanding natural beauty. Where is the sense in this!

“This flies in the face of the recently ratified Ross Neighbourhood Development Plan which allowed for 15, yes only 15 houses and allotments. We ask ourselves why waste citizens’ precious time and government money on a report that is subsequently ignored?

“We would like to thank all who have supported our cause, particularly our local councillor, Louis Stark, and the planning officer, Heather Carlisle.”

A major concern by residents regarding the development was the impact on highway safety and capacity. Philip Major, an Inspector appointed by the Secretary of State for Housing Communities and Local Government, said in his decision: “I noted at my site visit that Middleton Avenue is relatively narrow in places, and that some properties do not enjoy off street parking. During the early to mid afternoon period traffic was light, and there were few parked cars. That situation changed before and during the end of the school day. At that time Middleton Avenue and Redhill Road were heavily used by those collecting children by car. Some parking also took place on Archenfield Road. Although my experience was just one snapshot in time it reinforced the representations made at the hearing that these streets are prone to a degree of congestion during the school drop off and collection periods.

“Nonetheless the situation appeared to be safe and controlled. Control was self- imposed and largely resulted from slow traffic speeds and the informal one-way use of Middleton Avenue and Redhill Road (although there was some contraflow this did not seem to result in any danger or undue congestion). The busy period was short lived and similar to that experienced in many locations around schools. In that respect I do not regard it as unusual. Even allowing for extra traffic in the morning peak from the proposed development I would not expect there to be significant additional delay or congestion. The evening peak would not coincide with the current school leaving time.

“The junctions of Middleton Avenue and Redhill Road with Archenfield Road are of reasonable standard, though Archenfield Road is relatively narrow and does carry some heavyweight agricultural traffic (of which there was an intermittent flow during my site visit). These factors seem to me to result in a naturally cautious approach to driving in the locality. Those using the roads regularly are no doubt well aware of their configuration and the character of the traffic using them.

“I have noted the fact that negotiations between the Appellant and the Council have been ongoing. It was confirmed at the hearing that it is likely that a suitable scheme of highways design could be achieved which would preclude any unacceptable harm to safety or severe residual cumulative impacts. I agree with that assessment. Hence I find no conflict with CS Policy MT1 or the NPPF. In my judgement a safe access could be provided for this development and this could be ensured by the use of appropriate conditions.”

You can view the full appeal decision here: https://acp.planninginspectorate.gov.uk/ViewDocument.aspx?fileid=43351487 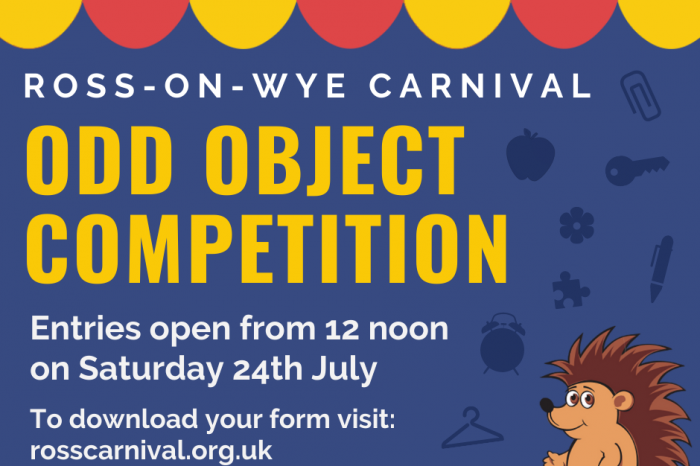