0
579 Views
Warning: json_decode() expects parameter 1 to be string, object given in /homepages/43/d806122517/htdocs/clickandbuilds/Rossonline/wp-content/plugins/posts-social-shares-count/classes/share.count.php on line 66
0
Shares 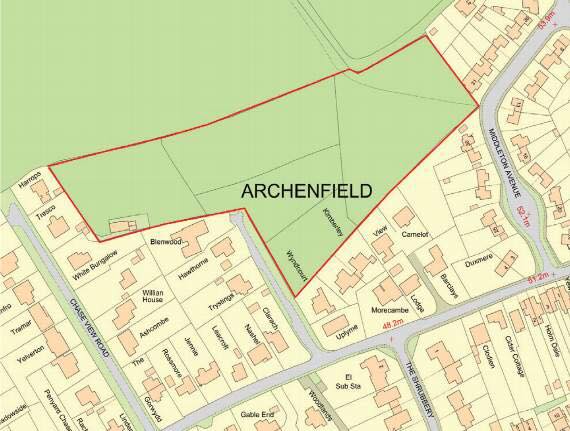 Planning permission for 46 homes on Hawthorne Field (formerly Stoney Stile) has been refused to the delight of many local residents.

The applicant wanted to demolish stable outbuildings and fill the site with new houses. The proposal included 22 three-bed homes, 15 two-beds, three four-beds, four flats and a couple of bungalows.

A spokesperson for The Hawthorne Field Action Group, who campaigned against the development, told Ross-on-line: “We are delighted with the outcome, and particularly that the Ross Neighbourhood Development Plan, even before the referendum, (which fell prey, like so many other things to the Covid19 lockdown) is getting some genuine status and being mentioned very clearly in the planning refusal notice. The planned development for 46 houses on Hawthorne Field went against the RNDP which clearly states a maximum of fifteen houses could be built on the land, and only when and if Ashfield Park School was moved to a new site. The developers, Fortis, were in denial of any such restrictions and of the Highways issues.

“The Hawthorne Field Action Group was formed following a Town Council Meeting regarding the RNDP back in July 2019, when the Stoney Stile (now called Hawthorne Field) was discussed. We started our campaign with twenty or so supporters, which quickly rose to eighty plus, who signed up as proactive members.

“It has been a truly satisfying endeavour, as we have not only achieved our goal of stopping the over-development of a green space, but has also initiated a stronger sense of community.”

1. The provision of a 100% affordable scheme is considered to be contrary to housing policy, H3 of the Hereford Local Plan Core Strategy; the development is not a rural exception scheme and is not an allocated site within the Core Strategy. The number of dwellings on this site known as Stoney Stile/Hawthorne Fields is significantly in excess of the number proposed within the emerging Ross on Wye NDP and as such is non- compliant with the relevant aims and objectives of the emerging Ross on Wye Neighbourhood Development Plan, Hereford Local Plan Core Strategy and relevant aims and objectives of the National Planning Policy Framework (2019).

2. The applicant has not demonstrated compliance with MT1 or Para 109 of the NPPF (in so much that the additional movements will result in residual cumulative impacts on the road network would be severe). As such the proposal would fail to meet the requirements of policy MT1 of the Herefordshire Local Plan – Core Strategy and the requirements of the National Planning Policy Framework (2019)

3. The application has failed to demonstrate that sustainable methods of dealing with surface water generated and the proposal has not adequately demonstrated it mitigates impacts upon drainage. As such the proposal is contrary and unacceptable and contrary to Herefordshire Core Strategy policies SD3 and SD4.

For more details visit this link. 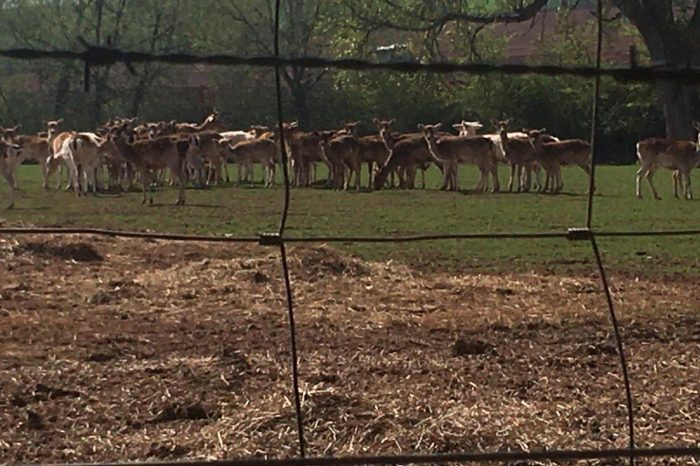