0
451 Views
Warning: json_decode() expects parameter 1 to be string, object given in /homepages/43/d806122517/htdocs/clickandbuilds/Rossonline/wp-content/plugins/posts-social-shares-count/classes/share.count.php on line 66
0
Shares 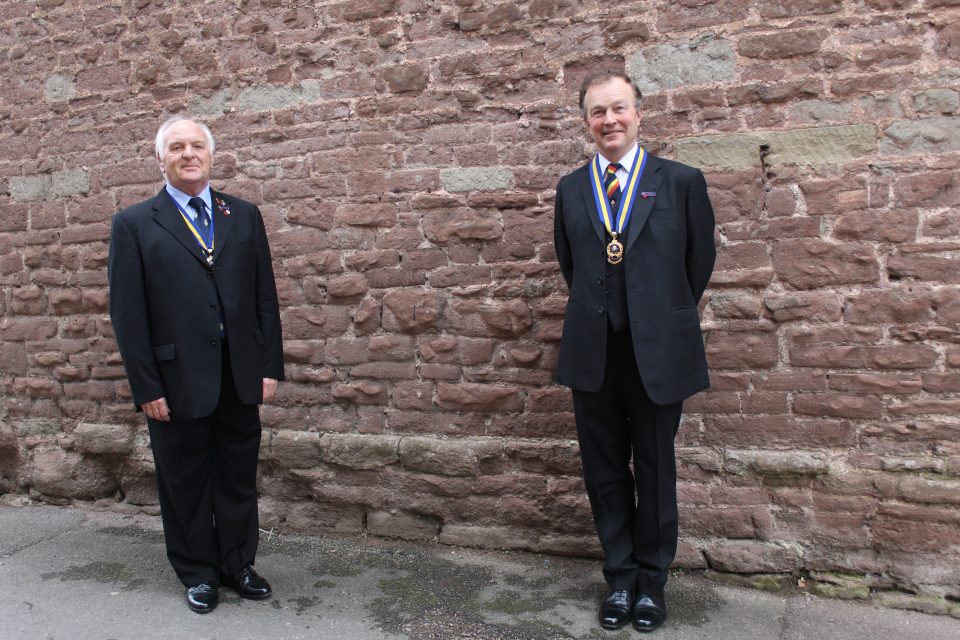 On Wednesday 9th December the new President of the Ross-on-Wye and District Royal British Legion Branch was welcomed and presented with the President’s Jewel.

Major Patrick Darling has taken over as President following the departure of Air Cdre Viv Warrington.

Major Patrick Darling has a long and varied career with the Military. He started out at R M A Sandhurst in 1980 where he was a Junior Under Officer, and was then commissioned into 15/19 The King’s Royal Hussars. During his time in the services he was part of many tours, including Germany in Paderborn, Detmold and Hohne as Troop Leader, two years as a Gunnery Instructor in Lulworth, Adjutant of the Queen’s Own Yeomanry, a secondment to The Cadre in France on mounted duties for a year. Major Darling also took his squadron to Bosnia on Operation Grapple 3 during the Balkans War.

Major Patrick Darling said: “In taking over as President of the Ross-on-Wye and District RBL branch I would like to pay tribute to my predecessor of 21 years, Air Commodore Vivian Warrington. I would like to thank him for the wonderful example he has set, and his tireless support of the branch. I hope that I will be a worthy successor.”

Graham Aplin, Branch Chairman, said: “We are delighted to have another former serving officer as our President. Myself and branch members are looking forward to working with Major Patrick Darling in promoting the branch in south Herefordshire, supporting the veterans and their families, and keeping the branch alive in and around Ross-on-Wye.” 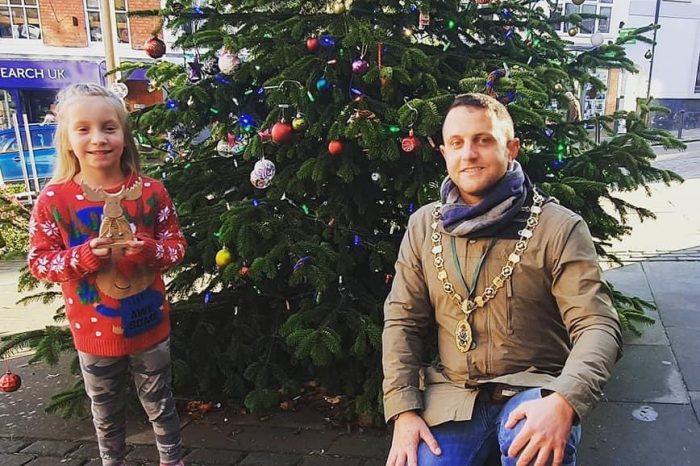