0
3.1K Views
Warning: json_decode() expects parameter 1 to be string, object given in /homepages/43/d806122517/htdocs/clickandbuilds/Rossonline/wp-content/plugins/posts-social-shares-count/classes/share.count.php on line 66
0
Shares 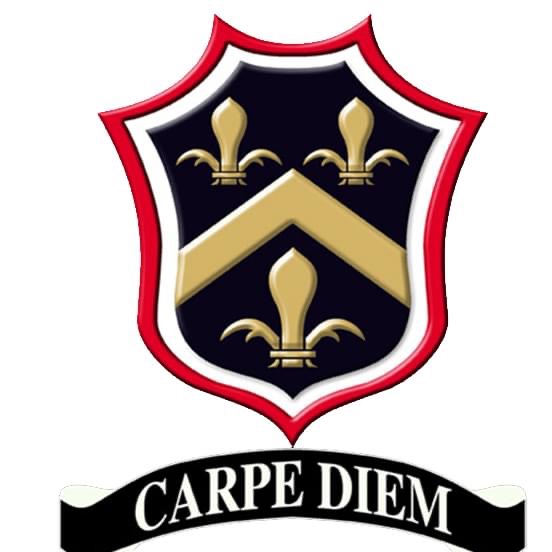 John Kyrle High School will have a new Headteacher from 1st September, the Chair of Trustees, Rod Barker, has confirmed.

In a letter to Parents and Carers, Rod Barker said: “He is a very experienced teacher and school leader and, having taught in Gloucestershire for a number of years, is no stranger to the area. Mr Morgan’s appointment came after a rigorous selection programme over two days and involving governors, school staff and a national leader in governance.”

Mark Burton, who has led the school since the resignation of the previous headteacher, said: “I am very pleased that we have been able to recruit such an experienced, knowledgeable and forward-thinking leader. I am greatly looking forward to working with Mr Morgan as John Kyrle continues its evolution.” 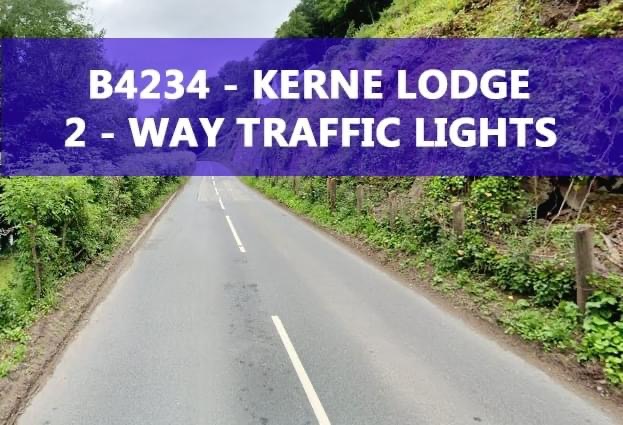