0
333 Views
Warning: json_decode() expects parameter 1 to be string, object given in /homepages/43/d806122517/htdocs/clickandbuilds/Rossonline/wp-content/plugins/posts-social-shares-count/classes/share.count.php on line 66
0
Shares 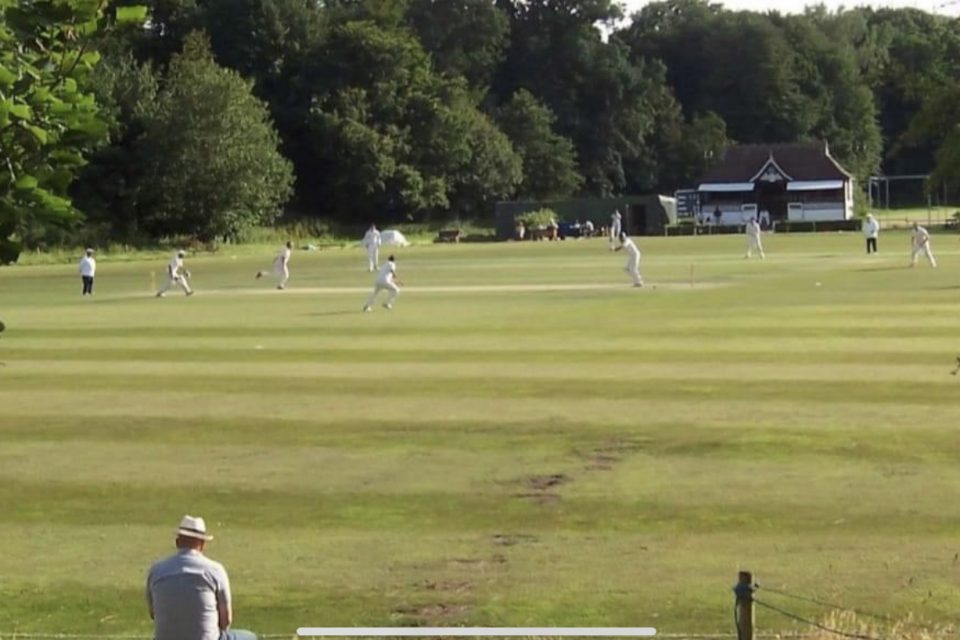 Ross cricketers, sponsored by Now Storage, had mixed results on Saturday 8th August, the First XI recording a pleasing win at Brockhampton in a low scoring game, while the second team failed to get within 90 runs of Moccas’ 252.

Club Captain, Tony Laws, was delighted to record his first win in charge for Ross, although the team made the win harder than perhaps it should have been. On a hot, hot afternoon it was no surprise that Brockhampton Thirds’ Captain Phil Hunt chose to bat with his youthful side; but wickets went down at regular intervals as a result of good bowling from Adams Davies and Parkes, and, in particular, Andy Bevan, who recorded his first five-for in a few years. Davies, and Cameron Hill took a wicket in their fist over of respective second spells to mop the tail up with the score on 135 after 28 of the allotted 40 overs.

Ross tried not to take victory for granted, and when both openers were dismissed with the score on seventeen, confidence began to morph into concern. Uncle, Nephew and Niece, Graham Lidzo Howls, Andrew and Chloe Tingle steadied the ship with two partnerships taking the score to 99-4; Lidzo top scoring with 41, while Chloe was very pleased to finish on 28, although was disappointed to be bowled out when the scores were level. Tony Laws was relieved his side crossed the line with three wickets, and twelve overs in hand, but praised the young Brock bowlers who never let up the pressure on the visitors.

At the Park in Wilton, Ross seconds’ Captain elected to bowl first and the innings started sedately with Ross bowlers Wayne Husbands and Paul Morris controlling the scoreboard to 17-1 from ten overs. Moccas’ number three then began an onslaught to score a century and finish on 138 from 85, helped significantly by the hosts putting down twelve catches of varying levels of difficulty, and by suffering two injuries in the field, one seeing Tim Cooper leaving the field after just five overs. Ross were pleased to see the end of 40 overs with the score on 252 but were none too confident about replying. Opener Richard Jeffryes made positive start scoring 20, sharing a productive stand with ‘keeper Si Timewell who topped scored with 52 – his first fifty for Ross. Ben Rimington chipped in with an entertaining 28, but with wickets falling steadily, Moccas were never in danger of losing. In the end, Ross were pleased to get within 100 runs, with only nine batsmen, finishing on 155 after 31 overs.

Now Storage wish both teams luck – and better catching – in games at home to Canon Frome and at Glangrwyney. 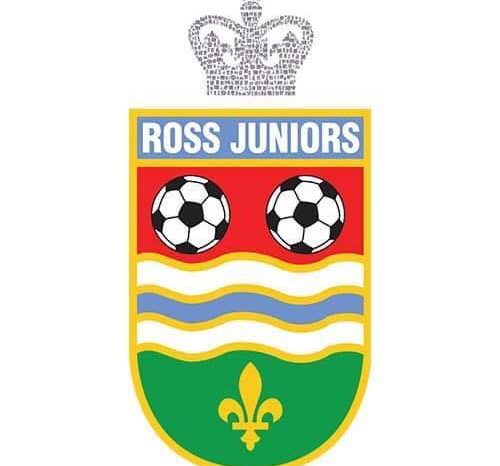