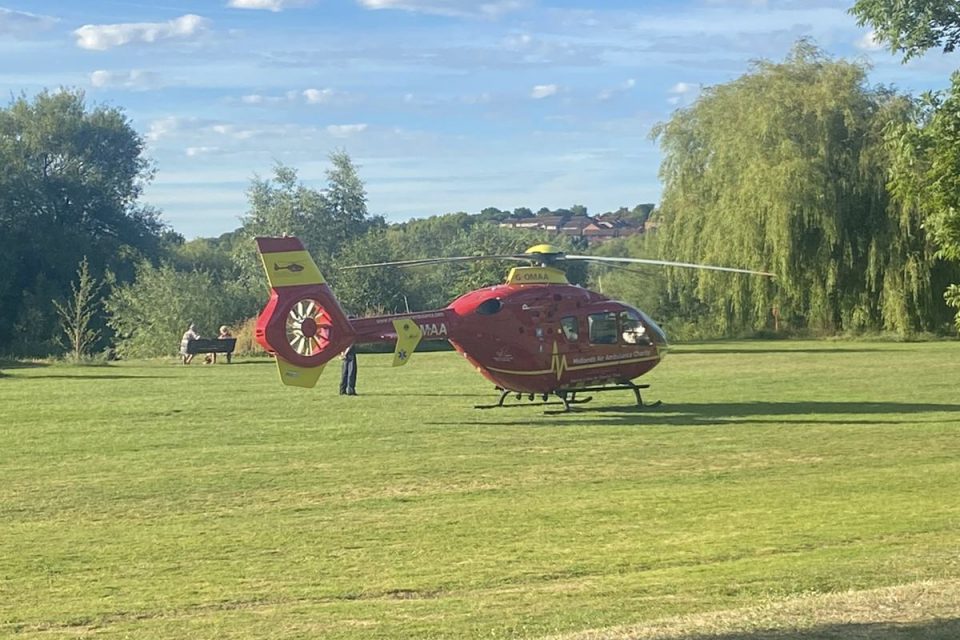 A spokesperson for West Midlands Ambulance Service told Ross-on-Line: “We were called at 6.06pm to reports of a medical emergency at an address on Morley Square in Ross-on-Wye.

“Two ambulances, a paramedic officer and the Midlands Air Ambulance from Strensham attended the scene. Upon arrival we found a man in a critical condition. He received advanced life support. Unfortunately, it became clear that nothing more could be done to save him and he was confirmed deceased.” 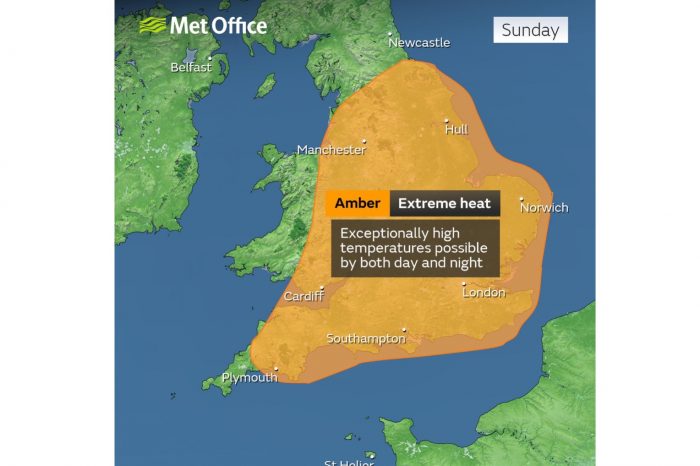