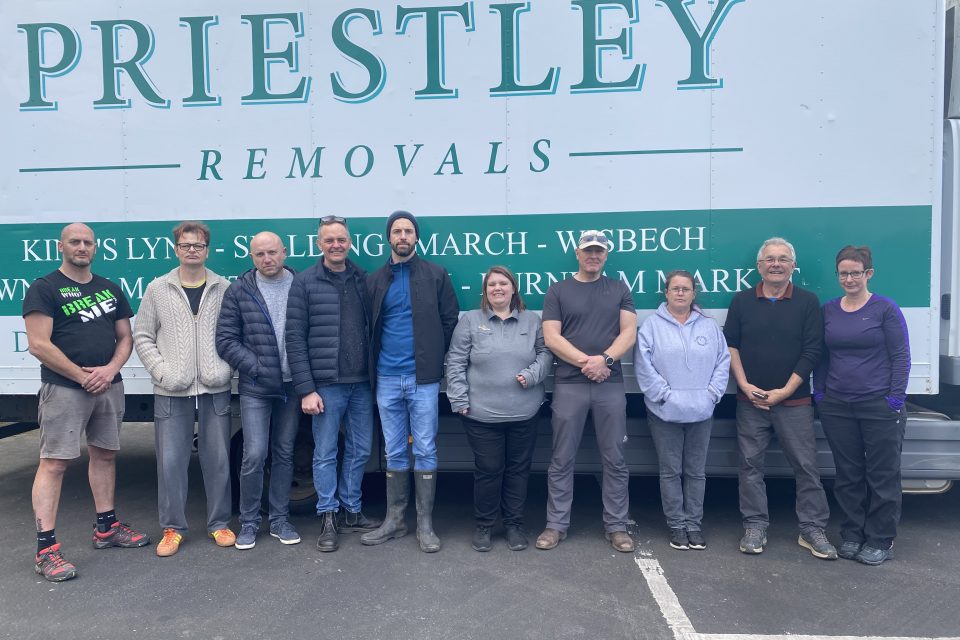 The second shipment of donations from Kts Craft Warehouse has left Ross-on-Wye and is on its way to Korczowa to help the Ukrainian refugees.

Thousands of donations which have been collected at Kts Craft Warehouse was loaded onto the lorry today ready to depart tomorrow, Wednesday 9th March. Katie Fowler, the organiser of the collection, and a team of volunteers helped to load the shipment this afternoon.

The shipment is being driven to Korczowa in Poland, on the Ukraine border, by local men, Greig Roye, Gary Baxter and Mykola Vasylyshyn. Mykola is a Ukrainian national who has been living in Ross for the past two years and has family in Ukraine. All three men were keen to do their bit to help during this crisis.

There will be further loads leaving Ross in the coming week. Donations are still being accepted at Kts Craft Warehouse. 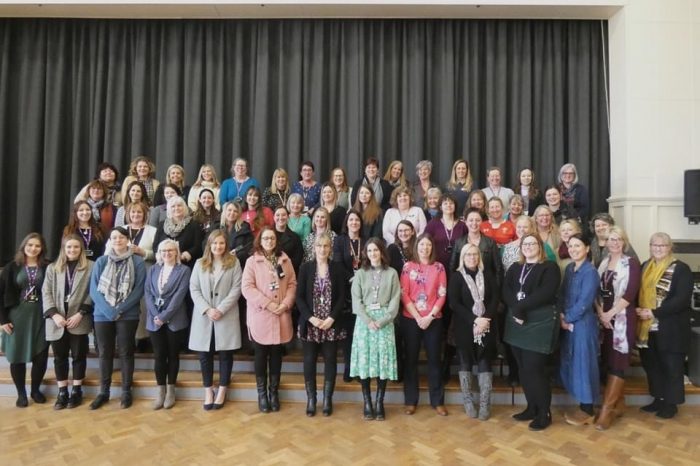