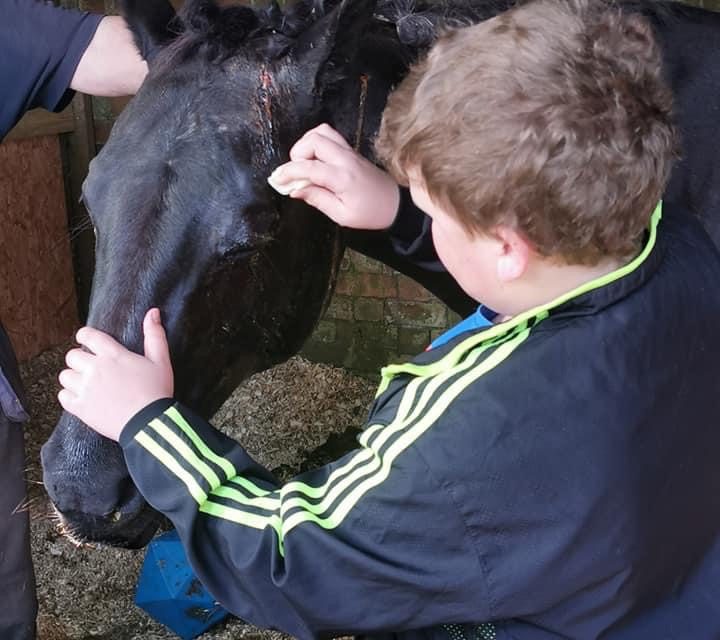 A horse sustained a major injury in a field in Goodrich on Saturday 18th April. The much loved horse, Wedi, is owned by 11 year old John, who was very upset to see his pet so severely injured.

Unfortunately as no one was there at the time of the injury, the exact cause cannot be determined. However the equine hospital where Wedi was treated suggested a homemade crossbow/javelin may have been used. The wooden object, which was found embedded deep in her neck, appeared to have been deliberately sharpened at one end.

After a risky, but successful operation, the object was removed. It had entered at the front of her head, near the base of her ear, and travelled down into her neck.

It narrowly missed her brain and also just missed a main artery. The vet said she is lucky to be alive.

Wedi is still In the very early stages of recovery and needs constant surveillance. It will be a very long road to recovery.

The owners are keen to warn horse owners in the area to be vigilant.

West Mercia Police told Ross-on-line: “It was not possible to determine if the injuries were suspicious or if they occurred accidentally. We gave advice to the person who was caring for the horse and our local safer neighbourhood team will continue to monitor the local area.” If you have any information on this incident please call the Police on 101 quoting incident number 248s070520

I have chosen not to publish all the pictures of the injury, due to their graphic nature. 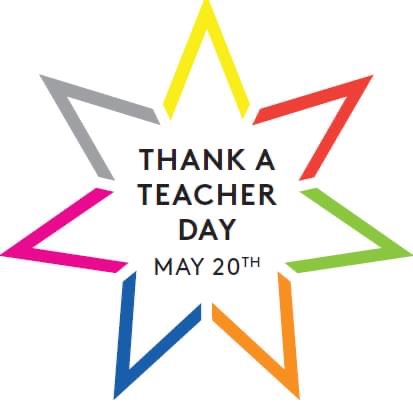