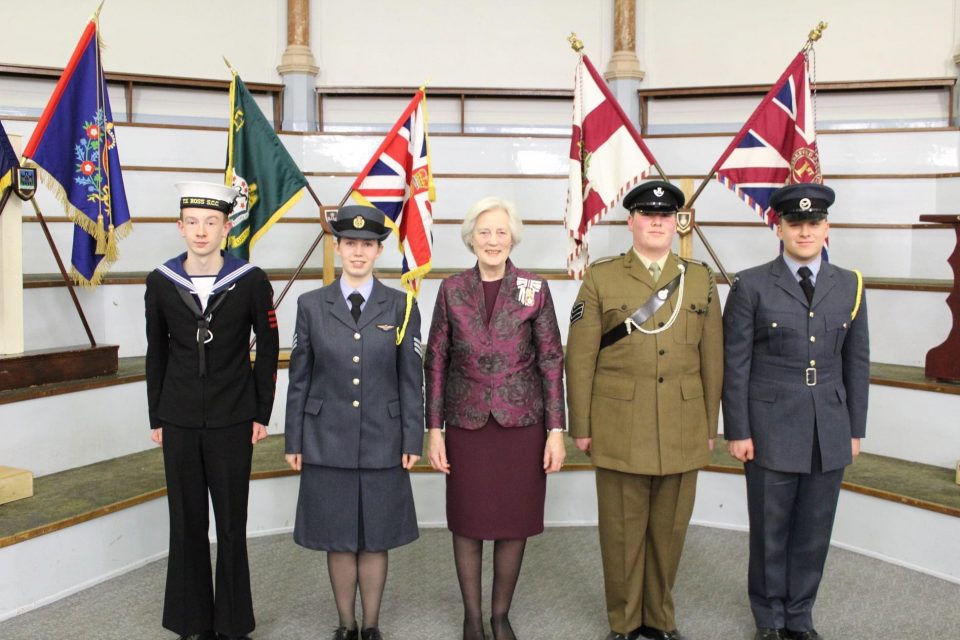 Earlier in the year prior to the suspension of face-to-face activities for cadet forces and lockdown measures being imposed, one of this year’s planned Lord Lieutenants’ Awards ceremonies took place in Herefordshire.

Each year the Lord Lieutenant for each county appoints several cadets to become the Lord Lieutenants’ Cadets for that particular year. These are drawn from the Sea Cadet Corps, Royal Marine Cadets, Army Cadets, RAF Air Cadets and the Combined Cadet Forces.

The appointment is recognised as one of the highest honours a cadet can achieve. The role involves assisting the Lord Lieutenant as required, often on parades such as Remembrance Sunday, at events and presentations, and if they are lucky, at Royal county visits. They are ambassadors for their organisations and the young people of their region.

“This gave us all the opportunity to recognise the wonderful people whose leadership and dedication make possible all the opportunities enjoyed by our cadets. During their year in office I aim to show my Cadets something of the civic and voluntary life of our communities, and I hope that this will inspire them to make their own contributions in the years to come.

“They have added greatly to the events I attend, and I have much enjoyed their company. They are a credit to their families and their units.” 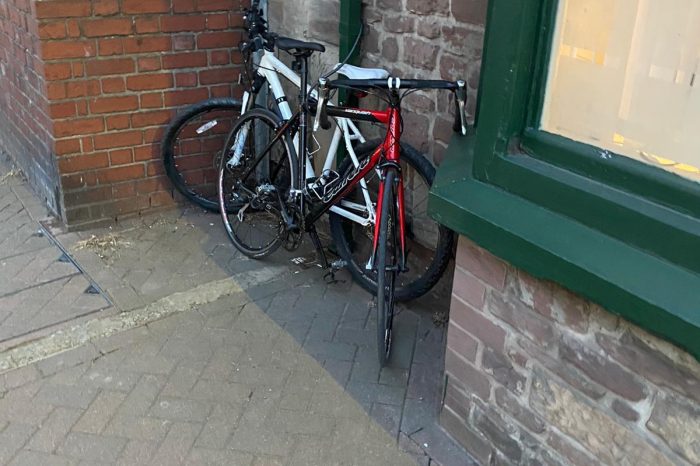