Hereford to get it’s own official version of Monopoly

0
536 Views
Warning: json_decode() expects parameter 1 to be string, object given in /homepages/43/d806122517/htdocs/clickandbuilds/Rossonline/wp-content/plugins/posts-social-shares-count/classes/share.count.php on line 66
0
Shares 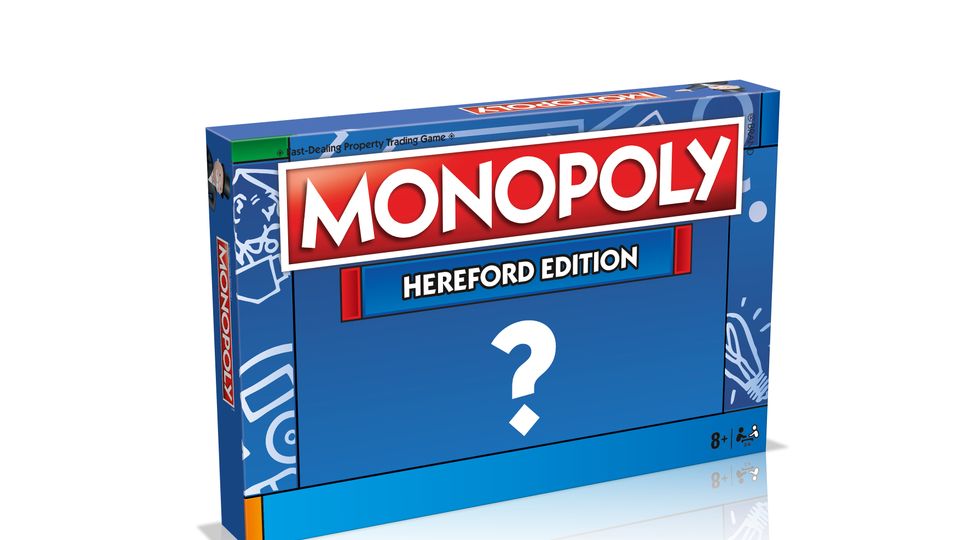 Hereford is set to get it’s own official version of the much-loved British board game Monopoly.

The new unique game will see the multi-coloured property squares featuring different landmarks and places around the city.

Hereford Cathedral in tipped to be one of the main features in the game – with other places like Wye Bridge, Castle Green and Hereford Town Hall also a possibility. 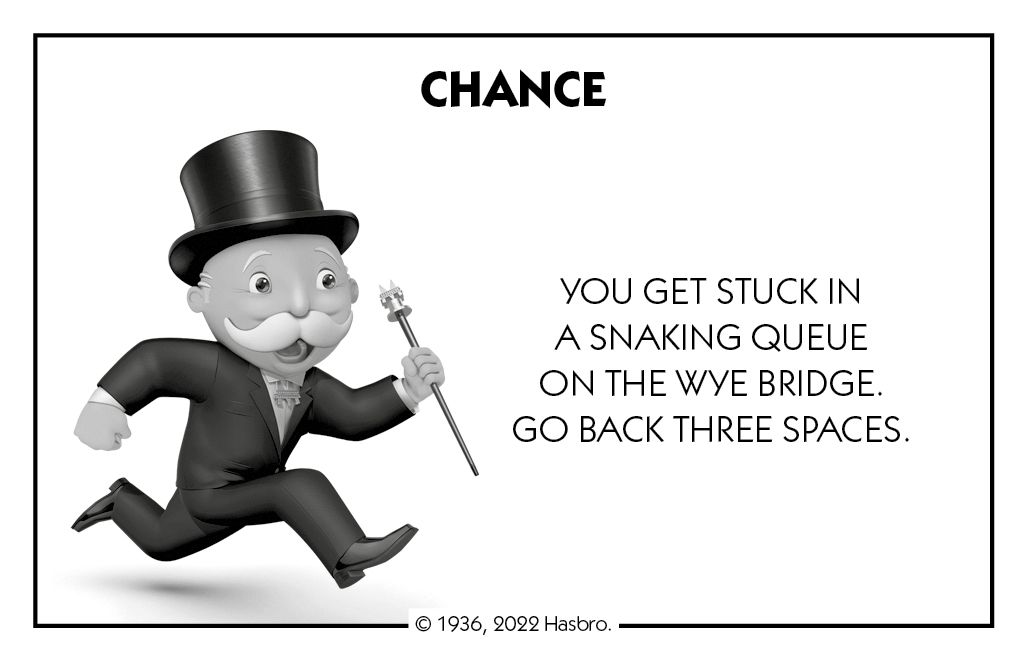 Locals are now being asked by creators at Winning Moves UK to submit their ideas on what places should feature on the board – and on what colours.

Ella Gibbs, Custom Games Executive from Winning Moves UK, said: “We expect to be wonderfully spoilt for choice putting this game together.

“As regards to the board’s most expensive exclusive square, Mayfair, that could go to Hereford’s most prized crown jewel.

“We look forward to hearing from the public.”

The train station quartet set that features on the classic original Monopoly will be handed over to a travel theme for the new Hereford edition due to a lack of stations in the city. 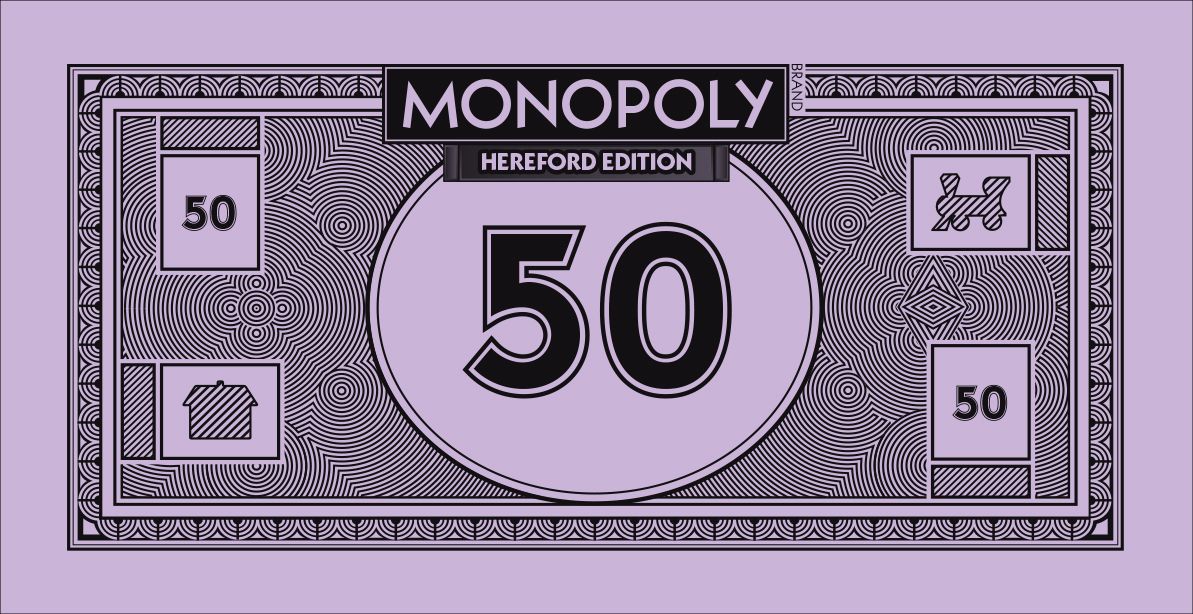 Bosses at Winning Moves UK say a variety of factors were used in deciding Hereford from across 25 cities and towns in the West Midlands – including Warwickshire and Leamington Spa.

These factors include ‘pride’, ‘landmarks’, ‘beauty’ and ‘sense of family’.

The game will be in shops in October.