0
302 Views
Warning: json_decode() expects parameter 1 to be string, object given in /homepages/43/d806122517/htdocs/clickandbuilds/Rossonline/wp-content/plugins/posts-social-shares-count/classes/share.count.php on line 66
0
Shares 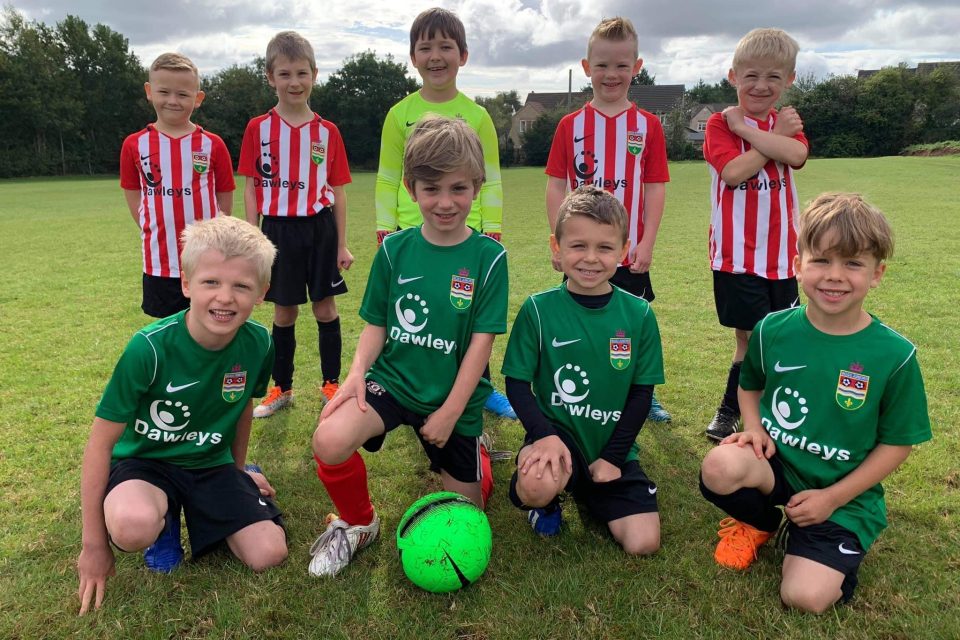 Ross Juniors U7’s continued their pre-season with a short visit to Milkwall to play Broadwell U7’s on Saturday.

After the past few games against U8’s it was good for the boys to play against their own age group.

Both teams agreed to play five 10 minute sections so everyone could get a run out and some extra game time. It was also great the amount of people there watching the game.

The game started off with Broadwell on top who got into an early lead thanks to their quick thinking from a corner, and a great finish from their number 9! An equaliser from Jay got Ross back in the game, but another goal from Broadwells number 9 put them back in front.

Ross then started to push forward a lot more with some great individual goals from Rui after being put though by William, and a length of the pitch run and finish by Vald.

You could see the benefit starting to show from the previous two weeks of losing 15-3 and 12-0 as the lads started to find more space, started to track back more and really dig deep. They learned a lot after those two defeats!

The game continued with a lot of attacking football, some great finishing, passing, movement and everyone played as a team.

The under 7’s are in action again this Saturday at home vs Belmont U8’s kick off 10am – please go along and show your support. 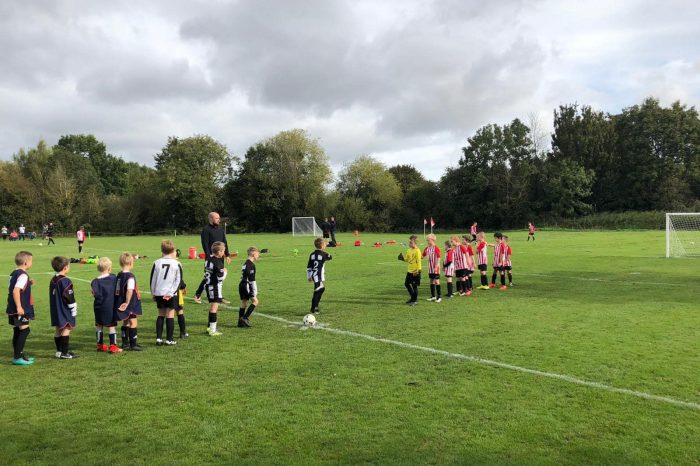 Ross firmly in control with 10-1 win