0
352 Views
Warning: json_decode() expects parameter 1 to be string, object given in /homepages/43/d806122517/htdocs/clickandbuilds/Rossonline/wp-content/plugins/posts-social-shares-count/classes/share.count.php on line 66
0
Shares 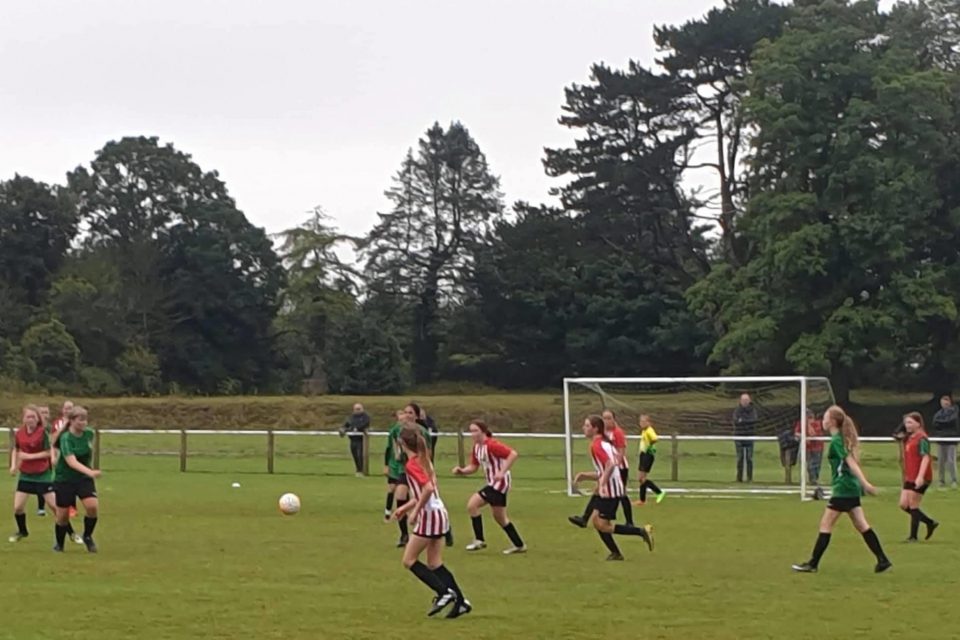 There was a friendly match between the U14 colts who were playing their first 11v11 game against the U14 Juniors at the Sports Centre on Sunday.

Both teams will be playing in the Gloucester County Girls League next season. The Juniors were in the league last season and the Colts will be joining them after playing 9 a-side football in the Herefordshire League.

There was a really strong start for the Colts girls after such a long layoff. The younger Colts stayed strong throughout, but the Juniors, the older more experienced team, ran out the eventual winners 6-0. The scorers were Millie G, Lexi, Lauren (2) and Emily (2).

In what was a great game of football, with both teams showing commitment, skills and great passing, the players went away happy, as did all of the coaches with a really promising start.

A spokesperson said: “It was a great advert for girls football and for the club in having two outstanding teams in the u14 age groups. With a strong u16’s team and a great younger girls section the club are on their way to building a strong pathway to competitive female adult football.” 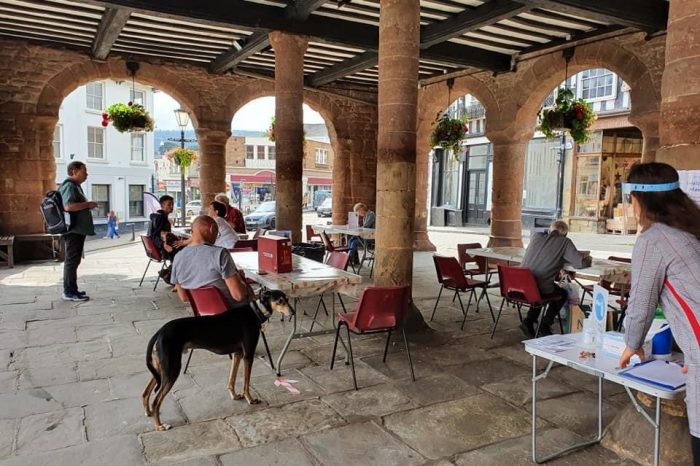 Enjoy your takeaway drink and food under the Market House