0
519 Views
Warning: json_decode() expects parameter 1 to be string, object given in /homepages/43/d806122517/htdocs/clickandbuilds/Rossonline/wp-content/plugins/posts-social-shares-count/classes/share.count.php on line 66
0
Shares 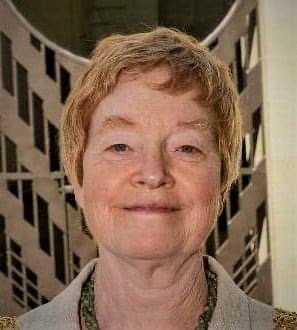 The Ross-on-Wye Community Development Trust (Ross CDT) has announced that its Chair, Jane Roberts, has been recognised in the Queen’s New Year’s honours list for a BEM – a British Empire Medal – due to the outstanding work that the charity has undertaken within the Ross-on-Wye community since its inception in October 2019.

The New Year Honours List 2021, published on Thursday 31st December, demonstrates the incredible efforts of hundreds of public sector and community workers throughout 2020 and beyond. The list includes 1,239 recipients and celebrates the breadth of service given by people from all backgrounds from all across the UK. Of the 1,123 candidates selected at BEM, MBE and OBE level – 397 were awarded a BEM, 476 an MBE and 250 an OBE. These include 803 people (65%) who have undertaken outstanding work in their communities either in a voluntary or paid capacity and 603 women are recognised in the List, representing 49% of the total.

The Ross CDT was set up by Jane Roberts, the then Mayor of Ross-on-Wye Town Council, in October 2019 with the aim of establishing the Ross Good Neighbours scheme, a network of community ‘buddies’, assisting those living remotely or without an immediate support network. The aim of the charity was also to provide a platform to connect local voluntary groups with each other and profile the voluntary sector in and around the town to enable Ross to become a sustainable and caring environment.

However, shortly after the the Ross CDT was incorporated, and at the start of the pandemic, the UK experienced the first of its 2020 lockdowns in March, and the direction of the charity took a slight detour from its original objectives. It had to quickly set up a grocery and shopping service for those in isolation and also a dedicated telephone Helpline, managed by its team of volunteers. The first year saw additional isolation measures and another lockdown in the autumn, yet despite this, the Ross CDT continued to support its community signing up 420 volunteers to assist with its ongoing Helpline and telephone befriending services, 921 shopping deliveries, 1800 prescription deliveries (via the Ross Lions and Rotary Clubs) and over 30,000 newsletter and leaflet drops to every household in the Ross-on-Wye area, ensuring those who weren’t online had access to vital information.

Jane Roberts added: “Whilst I am delighted to be recognised in this year’s Honours List, I am accepting this on behalf of the Ross CDT and the incredible volunteer network that has enabled the charity to grow from strength to strength. I must emphasise that the achievements should be attributed to a whole-town effort as well as the relentless work of several local volunteer groups. Without our strong network of volunteers, the Ross CDT would not have been in a position to achieve what it has done to date and I am so humbled by the efforts of the many wonderful supporters we have in and around Ross-on-Wye“.

With the lockdowns of 2020 behind us, the Ross Good Neighbour volunteers continue to support their neighbours who need help with shopping or other household tasks. In addition, the Ross CDT has also been working closely with the Ross Rotary and Lions clubs to provide volunteers for vaccination clinics throughout 2021.

Also during 2021, following a successful application for funding from the National Academy for Social Prescribing’s Thriving Community Fund, the Ross CDT launched its Clover Project in collaboration with five other Herefordshire groups.  The project aims to make wellbeing activities more widely available to the whole Ross-on-Wye community, and to GPs seeking options for patients to achieve healthier lifestyles, by establishing an online website directory at www.clover-hr9.org.uk. The charity also launched an additional project – the Ross-on-Wye Money Box – with the support of Herefordshire Council, to improve access to money and debt management advice in the area.  All of the projects are accessible to those without internet access via the dedicated telephone Helpline on 01989 313002.

PHOTO: Jane Roberts as Mayor in 2019 when the Ross CDT was incorporated. 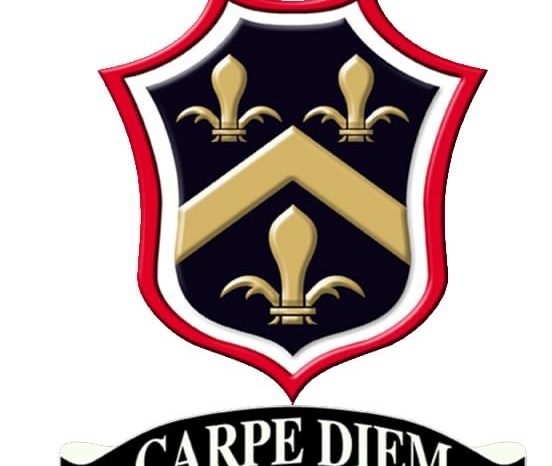