0
861 Views
Warning: json_decode() expects parameter 1 to be string, object given in /homepages/43/d806122517/htdocs/clickandbuilds/Rossonline/wp-content/plugins/posts-social-shares-count/classes/share.count.php on line 66
0
Shares 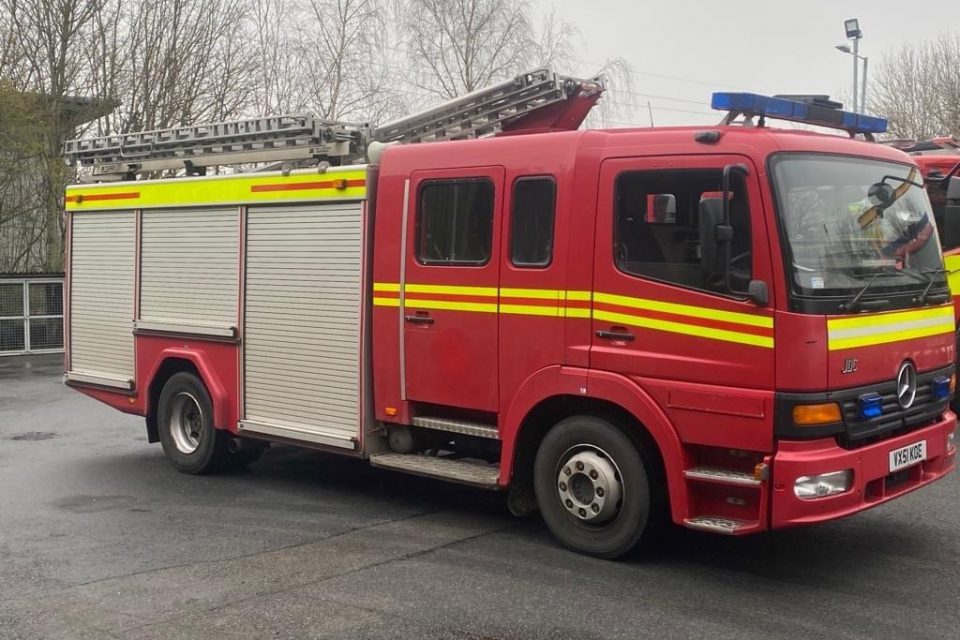 A convoy of fire engines and trucks set out from Kent this morning heading to Ukraine. They are transporting vital equipment for firefighters, including one appliance which used to serve Ross-on-Wye Fire Station.

The convoy will be travelling to Poland over the next three days. The former Ross fire appliance is being driven by Mark Andrews, Watch Commander at Whitchurch Fire Station.

Transport Manager for Herefordshire and Worcester Fire Service, Jeff Dickson, told Ross-on-Line: “The people of Ross-on-Wye have been amazing collecting for Ukraine. I wanted them to see that their fire service is also doing something to help.”

Home Secretary, Priti Patel, said: “We are helping to ensure that crucial fire and rescue equipment and PPE donated by Fire and Rescue Services will get to where it can directly provide succour to those brave firefighters, emergency services and volunteers on the front line in Ukraine.” 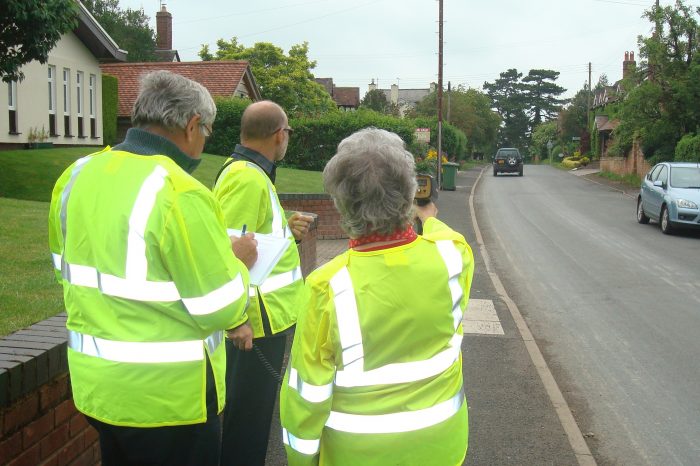 Could you make a difference to the safety of the roads in Ross-on-Wye?