0
499 Views
Warning: json_decode() expects parameter 1 to be string, object given in /homepages/43/d806122517/htdocs/clickandbuilds/Rossonline/wp-content/plugins/posts-social-shares-count/classes/share.count.php on line 66
0
Shares 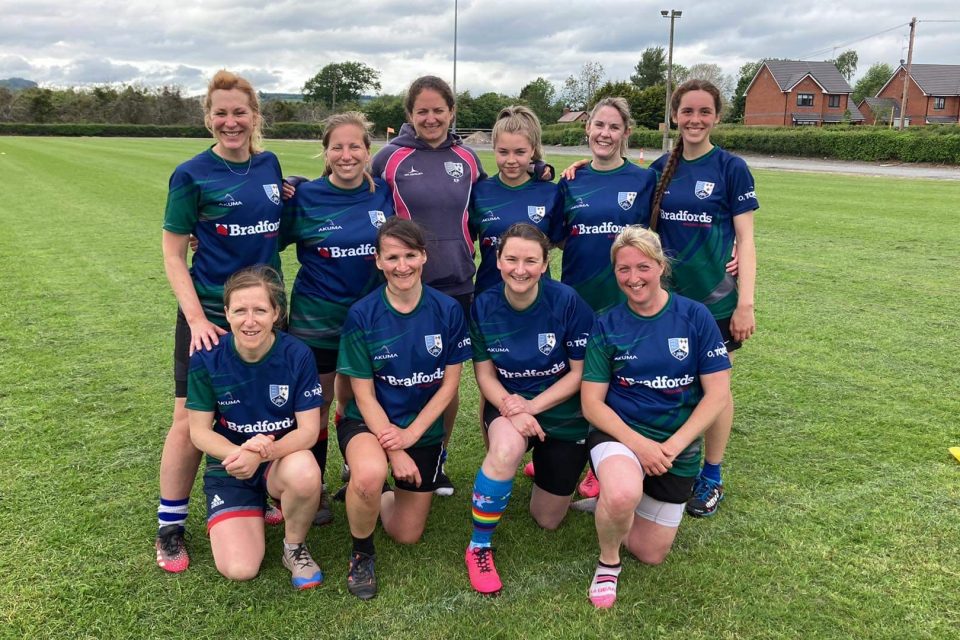 Ross-on-Wye Ladies touch rugby attended their first tournament post pandemic at Luctonians Rugby club on Sunday 22nd May.
Six teams took part, with Ross ending up as runners up, which they were very pleased with as they were a mix of experienced an inexperienced players.
The team included a few new faces in the mix of seasoned players: Sam GJ, Karen C, Kim P, Felicity M, Ros R, Adie B, Carly W, Laura KS, Ivy J and Imogen KS

Adie made her debut as their club referee, who the team thanked for taking on the role.

The team also wish to thank Simon for being a coach full of enthusiasm and positivity.

Next round of the whole MLTL is at Pershore 12th June and the local SW round is June 26th at Bredon.

Ross will be hosting the SW region at home on 10th July, and would appreciate any support. 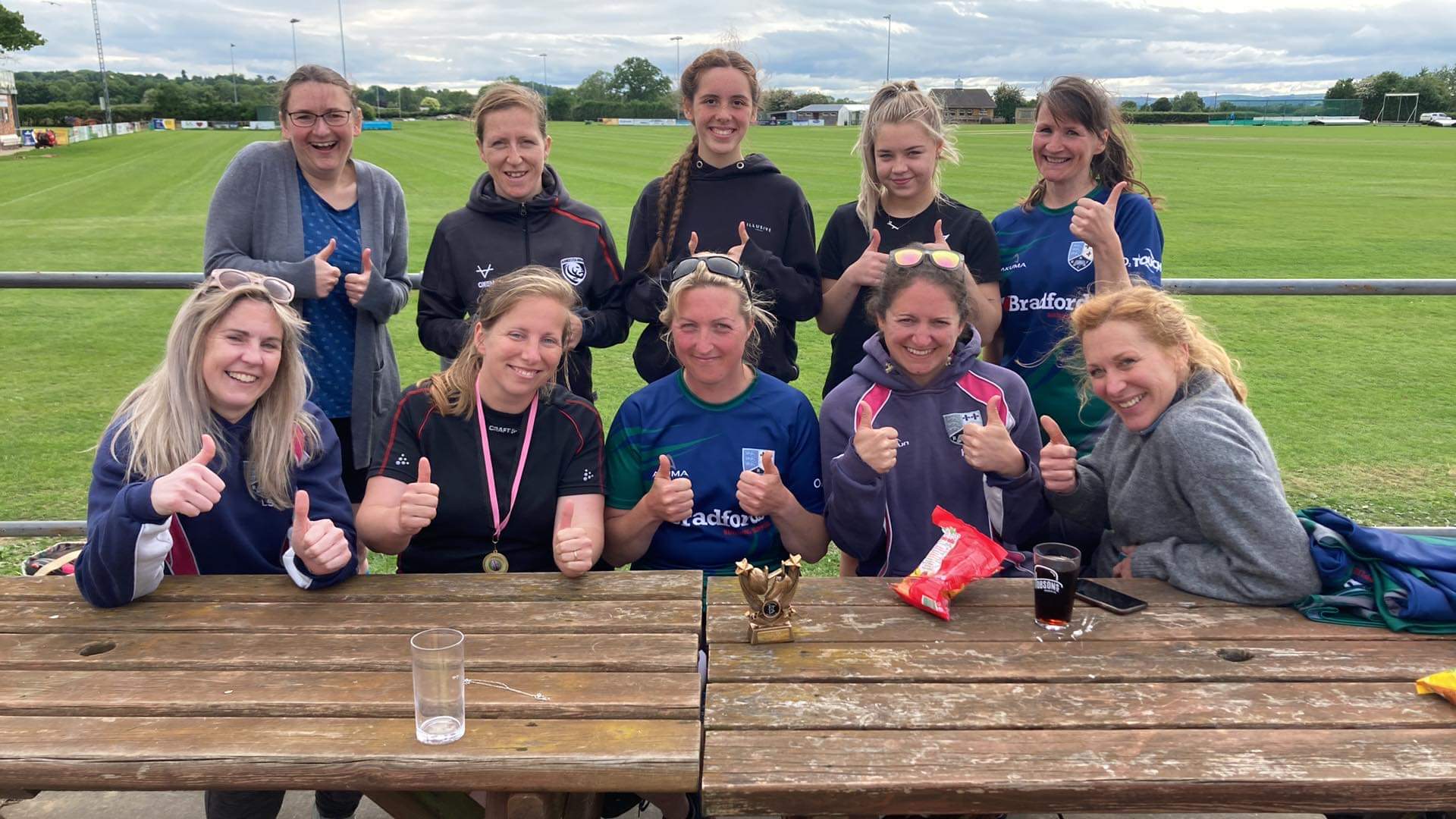 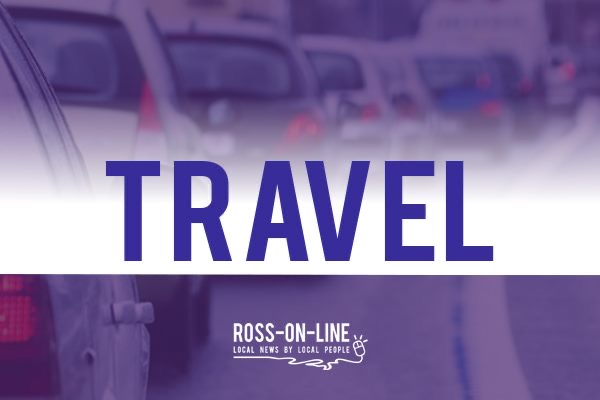