Finishing the season in style

0
628 Views
Warning: json_decode() expects parameter 1 to be string, object given in /homepages/43/d806122517/htdocs/clickandbuilds/Rossonline/wp-content/plugins/posts-social-shares-count/classes/share.count.php on line 66
0
Shares 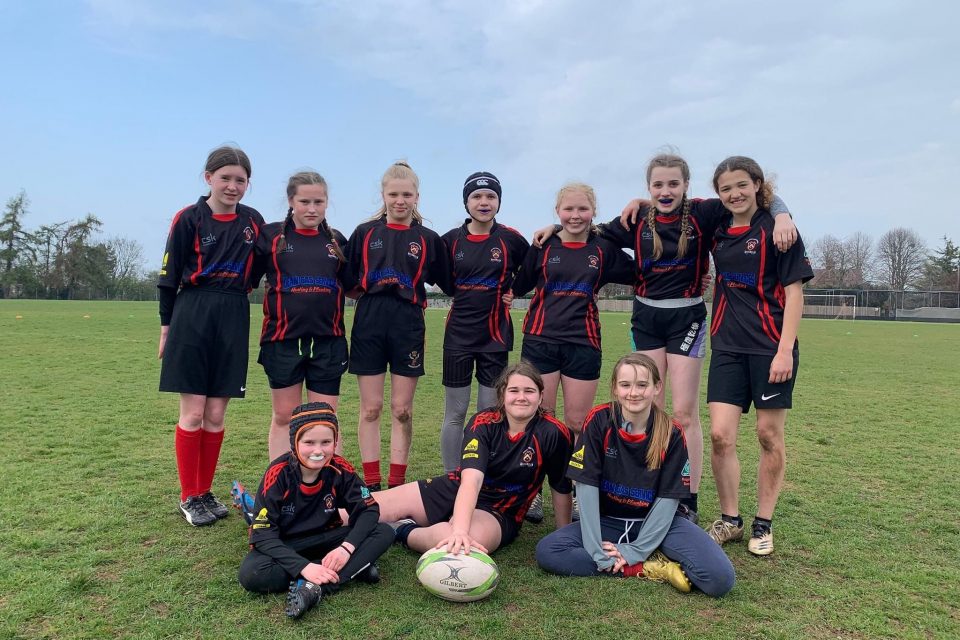 The John Kyrle High School U13 girl’s rugby team finished off the season in style last night, Tuesday 29th March, with a strong victory at home against Kingstone.

Both teams had several players who were very new to the game, but despite this there was plenty of quality rugby on show.

John Kyrle’s aggressive tackling managed to keep Kingstone away from the try line for long periods of the game and the home team’s direct running saw them score some exciting tries, which kept the large group of friends and family supporters happy.

At the final whistle John Kyrle ran out eventual winners by 20 tries to 7 rounding off an unbeaten season on the pitch.

The girls wish to thank to Mr Robinson, their PE trainee, who not only helped coach the team but also officiated his first girl’s rugby match.

Arrests made following successful warrant at property in Ross-on-Wye