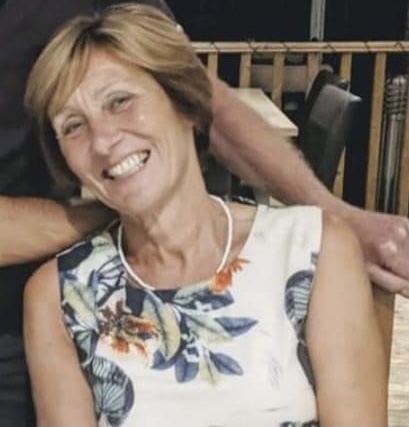 The family of Janet Edwards have paid tribute to their ‘extraordinary’ mother and have thanked the community for their continued support.

The 66-year-old was reported missing in December 2021 and saw the community pull together to help in the search for Janet.

Sadly on Thursday 10th March it was confirmed that a body recovered from the River Wye in Netherton, near Ross-on-Wye, was that of Janet.

Janet’s family said: “Janet was a wonderful and extraordinary mother, partner and friend.  She had a long career as a nurse, in which she was sincerely valued and respected by colleagues and her patients. She will be dearly missed by all who had the pleasure of knowing her.

“We would like to convey our heartfelt thanks to all those who helped in the search for Janet, and have supported us since her tragic disappearance.

“The investigation and searches conducted by the police were exceptionally thorough and extensive, and were clearly undertaken with great proficiency. We are also overwhelmingly grateful for the efforts of friends and the members of the public who volunteered to assist with searches.

“Importantly, we thank and applaud the West Midlands Search and Rescue Service, whose volunteers are highly skilled and devote their weekends to carrying out this often dangerous work. Their dedication and bravery is nothing short of heroic.”

The family would like to ensure that all who have assisted, paid tribute, and expressed their kindness and support during this difficult time are able to attend Janet’s funeral. Therefore, the family have asked West Mercia Police to release that the funeral will take place on Wednesday 6th April at 2pm at St Nicholas’ Church in Hereford. 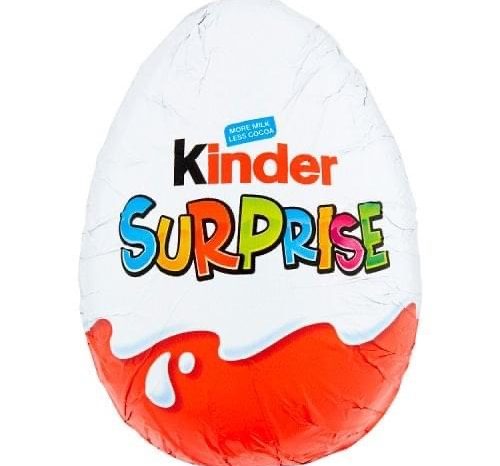