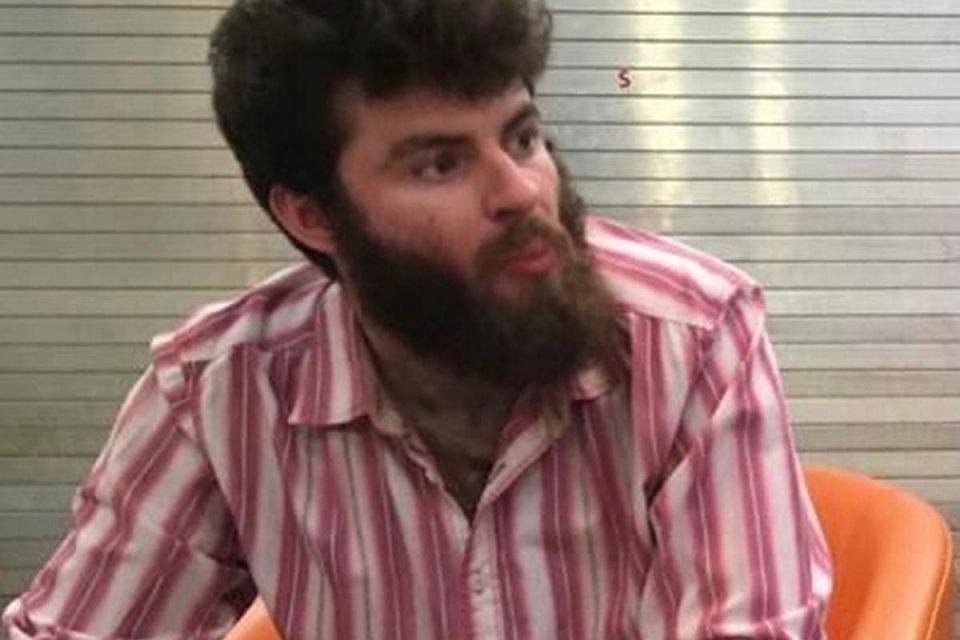 The family of a missing man whose remains were found on a Gloucestershire riverbank have appealed for help to make sense of his disappearance and tragic death on the anniversary of him going missing.

Huw Williams, aged 25, disappeared from his address in Sherwood, Nottingham, on 6th May 2021 without his mobile phone or belongings.

An extensive national search found no trace of him, until 2nd January 2022 when his remains were found on the banks of the River Severn near the village of Tidenham, Gloucestershire.

One year after his disappearance, Huw’s family has issued an appeal to people in the Gloucestershire, South Wales and Avon and Somerset areas who may have seen him before his death.

Huw’s dad Steve said: “Nothing we can do can bring our beloved son back to us, but we at least hope to make sense of what happened to him – to understand when, where and how he died.

“As such we are appealing to anybody who may have seen him to come forward.

“We have so many questions that remain unanswered and hope that somebody – a passing motorist or perhaps somebody who served him in a shop – will read this appeal and get in touch with police.

“Even the smallest bit of information could make a huge difference to our understanding of what happened.”

Huw was 6ft 2ins tall, of slim build, with bushy brown hair and a full beard. He had two distinctive tattoos on his arms – one of a fish and the other of a black and white skull.

He was last seen wearing a chequered shirt, dark blue trousers, and trainers with reflective silver stripes. He may have also had a green waterproof jacket with him.

Detectives from Nottinghamshire Police are particularly keen to speak to drivers who may have seen Huw near to the Severn or Prince of Wales bridges, or who gave him a lift at any point last year.

Speaking ahead of an inquest hearing, Detective Chief Inspector Richard Bull, of Nottinghamshire Police, said: “We understand the very significant toll this case has taken on Huw’s family. To lose a son in any circumstances is unimaginable. But losing a son without knowing what happened to them must be even more painful to endure.

“Ahead of the inquest into Huw’s death we are making one final public appeal in the hope that somebody out there can help us piece together what happened to him.

“Throughout this process Huw’s family and friends have been uppermost in our thoughts. It is for them that we are making this appeal in the hope that it may bring them the answers they need. I stress that we are not treating Huw’s death as suspicious and anybody with information should not be concerned about coming forward.” 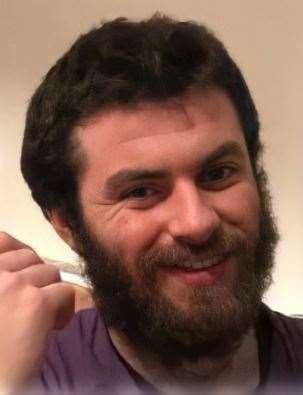