0
4.4K Views
Warning: json_decode() expects parameter 1 to be string, object given in /homepages/43/d806122517/htdocs/clickandbuilds/Rossonline/wp-content/plugins/posts-social-shares-count/classes/share.count.php on line 66
0
Shares 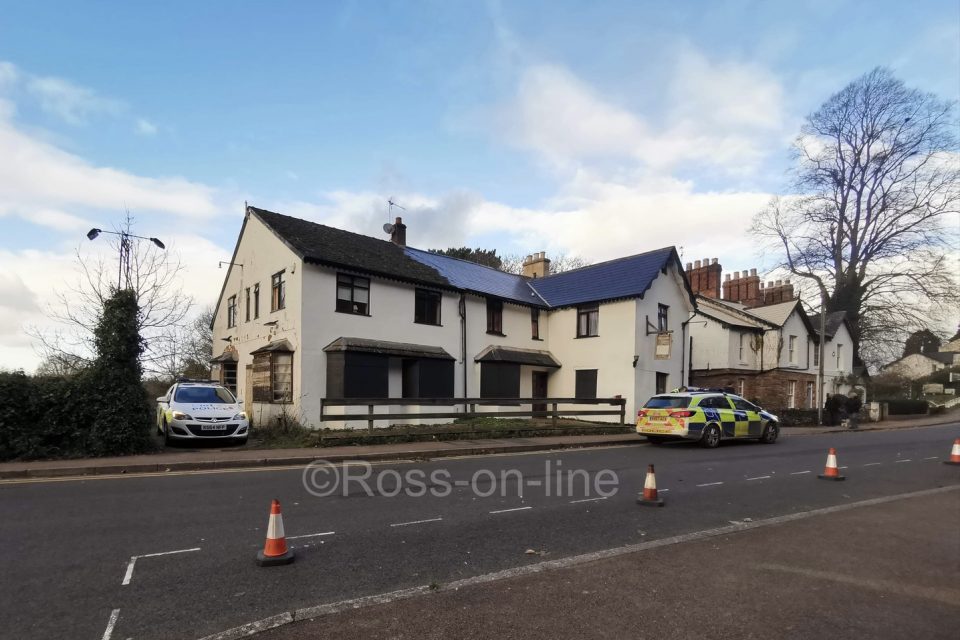 As part of an investigation by Counter Terrorism Policing South East (CTPSE) a search is currently being carried out at a property in Wye Street, Ross-on-Wye.

“He remains in police custody at this time.

“Three other searches are being carried out in Gloucestershire in relation to this case. Specialist officers will be carrying out these searches and may at time be wearing protective suits, however there is no wider threat to the public at this time.”

Herefordshire Commander, Superintendent Ross Jones said: “People in the Wye Street area of Ross-on-Wye may be concerned about the police activity which has been taking place yesterday and today (Thursday, November 19th).  I understand these concerns and would like to reassure you that there is no wider risk to the community at this time.

“The searches are being carried out by specialist officers as part of an investigation being led by Counter Terrorism Policing South East. West Mercia Police officers are working alongside to assist.

“I would like to thank the local community for their patience while officers continue their search activity and the investigation continues.

“We will have an increased policing presence in the local area and should anyone have any questions or concerns about this activity, I encourage them to speak to one of my officers or call 101 and ask to speak to the local policing team.”

Thefts from graves in Ross-on-Wye