Campaign to raise awareness of fragility of River Wye 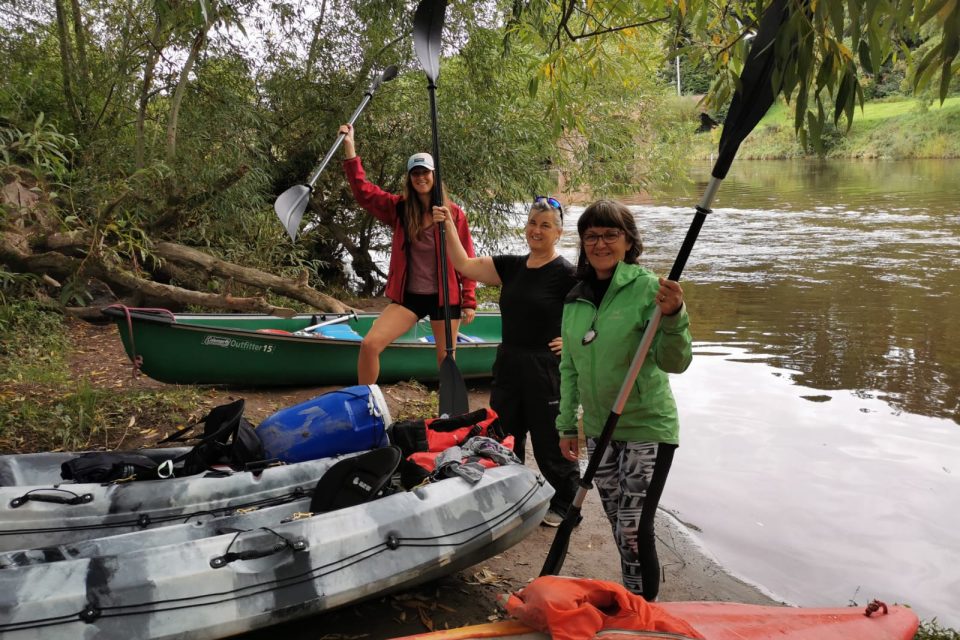 Three women from Herefordshire are walking and canoeing the River Wye to help raise awareness of the beauty and fragility of this wildlife corridor.

Morgan Schofield is an environmental scientist from Hereford and is passionate about protecting the river. She got together with Patricia Ronan, a keen river angler and swimmer to organise the trip. They were joined by Cllr Jennie Hewitt, who represents the Golden Valley North constituency.

They are hoping to challenge Herefordshire Council by raising £50,000 to take them to court for ‘failing to use its powers to protect local river systems from agricultural pollution.’

On their crowd justice page they say: “2020 is a record year for the river Wye with the 100-year floods in February and the largest ever algal blooms in the spring and summer. These green sticky algal blooms emerged over 70 miles of the river, blocking of the light to keystone aquatic vegetation, inhibiting the recovery of these key species that struggled to recover from the record floods.

“As each extensive algal bloom receded it deposited a thick brown slime over rocks, gravels, marginal and deeper aquatic plants choking these organisms and the micro fauna that depend on them. The knock-on effect was a sharp reduction in river fly life, a key source food for protected species including the salmon par, elvers, shad and lampreys. It’s not just the fish that have suffered, swans and cygnets are dying of starvation through lack of river vegetation and iconic species like king fishers and dippers have far less fry and invertebrate life to feed on. This is an environmental disaster flowing under our noses and few are aware of the severity of the situation.

“The unprecedented growth of intensive chicken farms, pig farms and cattle sheds resulted in increased levels of pollution in the Lugg and now the Wye. The planning of these intensive industrial units in or adjacent to such sensitive (SSSI, SAC) environments is regulated by law but the laws are not strictly adhered allegedly.”

You can find out more and donate to their crowdfunding appeal by visiting: https://www.crowdjustice.com/case/herefordshire-river-pollution/ 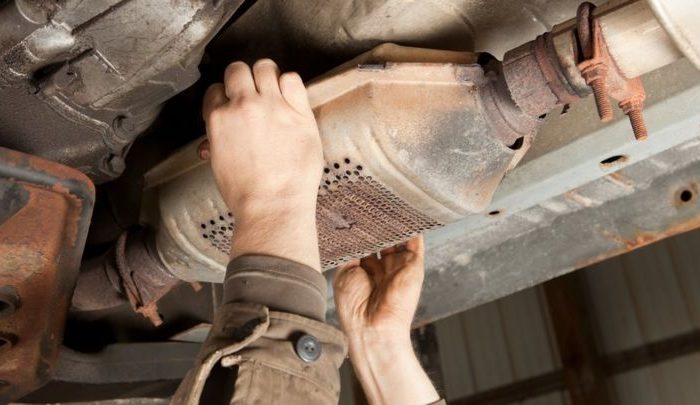