Barbed wire placed across public trails on the Malvern Hills

0
655 Views
Warning: json_decode() expects parameter 1 to be string, object given in /homepages/43/d806122517/htdocs/clickandbuilds/Rossonline/wp-content/plugins/posts-social-shares-count/classes/share.count.php on line 66
0
Shares 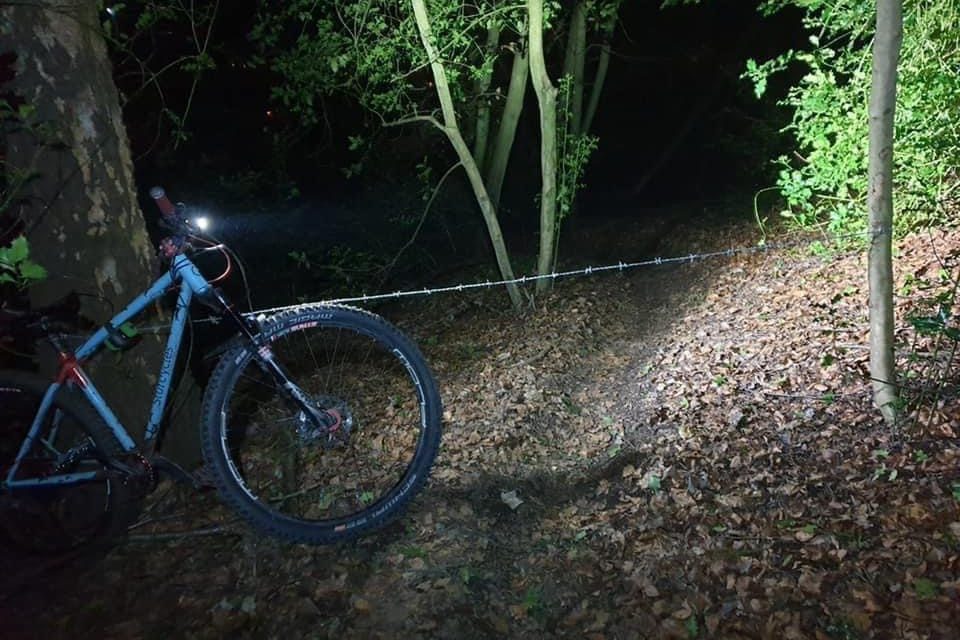 Police will be increasing their bike and foot patrols on the Malvern Hills after barbed wire was found hung across several cycle routes and public footpaths on the hills.

Worcestershire officers have been working alongside the Malvern Hills Trust to remove sections of barbed wire from popular cycle paths, after they were spotted by members of the public yesterday.

A spokesperson for the Malvern Hills Trust said: “We were made aware on Monday morning (8th March) by the police that an unknown person(s) had placed barbed wire across routes on the Malvern Hills. A warden attended the site and removed two sections of wire that had been placed across trails on the Hills in the woods near to Holywell.

“We are gravely concerned to see the wire strung across the trails, but are relived that no one was injured by them. It is never acceptable for individuals to go out and place barbed wire like this across any path, route, track or trail on the Hills due to the risk of causing injury or damage. Such behaviour puts anyone who comes to the Hills for exercise or for recreation, including cyclists, walkers, joggers and horse riders, at risk of injury.

“The Trust seriously condemns this dangerous behaviour and asks that anyone who witnesses the erection of unofficial barriers or finds wire obstacles such as this to report them to the police and also to the Trust who will remove them.”

Police are asking anyone with any information to call 101 and quote reference: 0622_i_07032021 or email pickersleighsnt@westmercia.pnn.police.uk 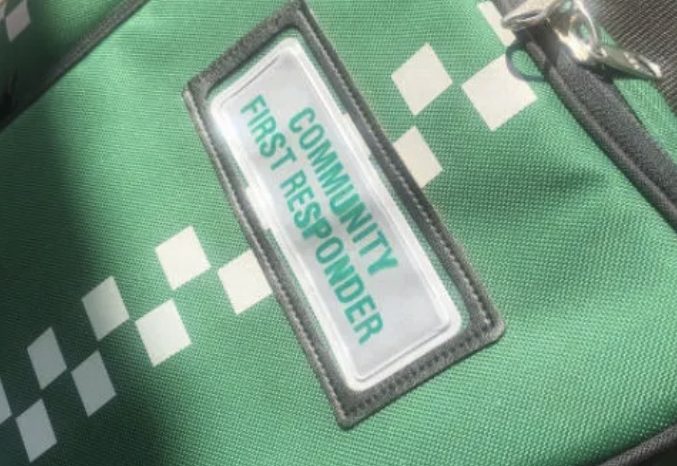