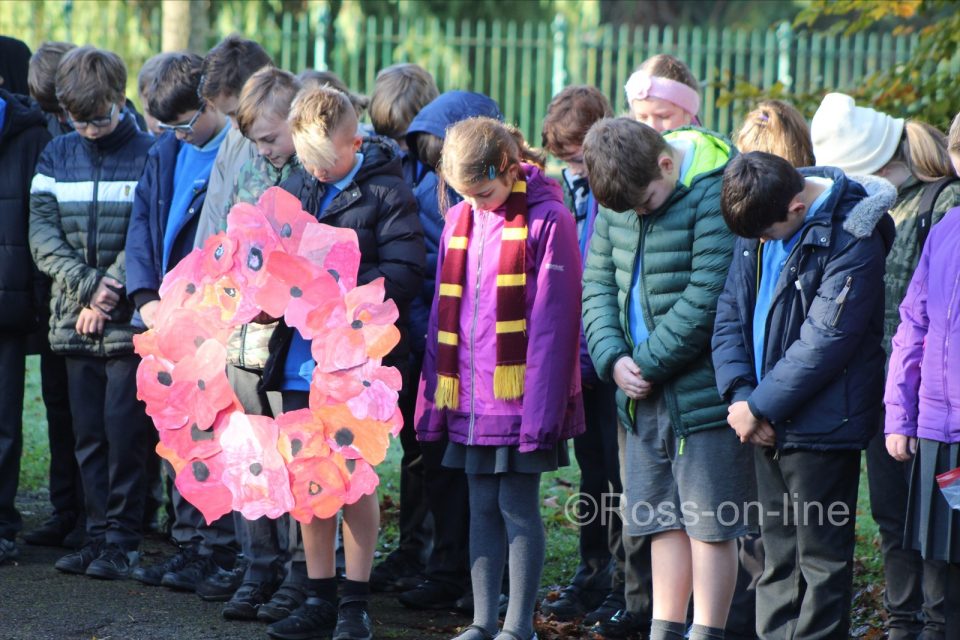 This morning Year 6 pupils from Ashfield Park Primary School attended The Prospect to show respect to those who have lost their lives in conflict.

They were joined by Rector Sean Semple and Curate Tiffany Jackson from St Mary’s Church and some members from the Ross & District Branch of the Royal British Legion.

The children made their own wreath to lay, which was inspired by the artist Georgia O’Keefe. 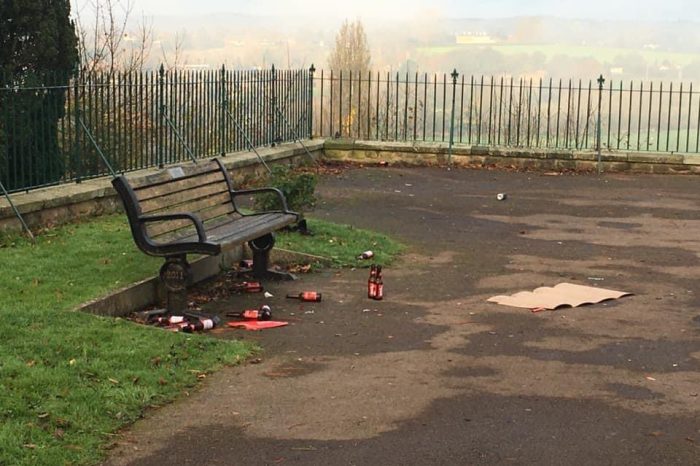 Anger over mess left at the Prospect