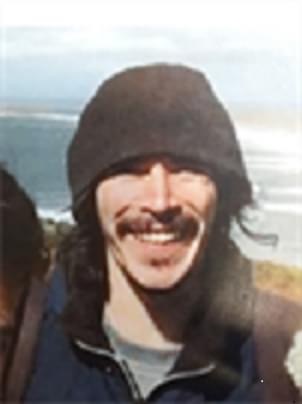 West Mercia Police are continuing to appeal for the public’s help to find 33-year-old Rok Simsic who is missing from Herefordshire.

PC Lawrence Smith said officers continue to be very concerned for Rok’s welfare and extensive searches of the Symonds Yat area continue to be carried out.

“We’d like to thank the public for sharing our appeal earlier this week,” said PC Lawrence. “We’d like to ask people who have been in the Symonds Yat area recently to think back and try and remember if they saw Rok. We understand that it is not unusual for Rok to go away camping and swimming for a few days but as he hasn’t returned we are very concerned.”

The 33-year-old was last seen in Owens Cross on Thursday 5th November when he told friends he was going wild camping in Symonds Yat. He was due to return to work a few days later but has not been seen since.

PC Lawrence Smith said: “We understand that it’s not unusual for Rok to go camping alone but his friends and colleagues were expecting him back at work. If anyone has been to Symonds Yat recently and remembers seeing Rok, then we would urge them to get in touch as we are growing increasingly concerned for his welfare.”

Anyone with information about his location is urged to contact the Police on 101 quoting incident 371i of 11 November.